India capped off their impressive run in the WSF Women's World Team Squash Championship with a best-ever fifth place finish, defeating Ireland 2-1 in the classification match at the La Parnasse Arena in Nimes, France.

The championship came to a magnificent conclusion for the 10th seeds India when they put it across Ireland on the final day of the event to register an upset victory over the seventh-seed opponents in the teams' second meeting in five days.

It was down to teenager Anaka Alankamony to clinch victory for India when the 18-year-old from Chennai defeated experienced Laura Mylotte 11-8, 11-7, 11-8 in the decider.

"It's been an amazing week - and this is so good for India," said Alankamony.

"Fifth in the world - it's unbelievable. A few months ago, Dipika said we should target to be in the top four in the world, but I thought that was a very tall order. And here we are just one place below.

"It was unfortunate we had Egypt in the quarter-finals - anyone barring the top two would have given us a better chance. We feel we now have the depth to create upsets," he said.

In the final, second seeds Egypt recovered from a match down to upset favourites England while Malaysia beat Australia in the play-off for third place to win the bronze medal for the fourth time in a row. 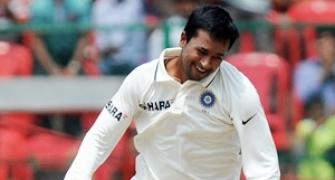 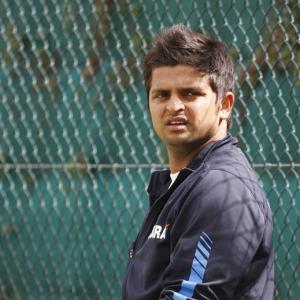 Raina has the skill to make big scores in Tests: Chappell