The Indian Badminton League has named Under-19 players for five of its franchises, in addition to those picked at the auction.

According to IBL rules, each franchise had to pick an India Under-19 player, who will be the 11th player in the respective squads.

Mumbai Masters named Harsheel Dani, ranked No. 2 in the Under-19 boys’ singles category as their 11th player for the IBL 2013.

Dani won the Under-19 boys’ singles title in the National Championship in Imphal.

Farid was bronze medallist in the Under-15 in ANA Asian Badminton Championship 2011.

The sixth franchisee, Awadhe Warriors (from Lucknow), is in the process of finalising their 11th player and the name will be announced shortly.

The players were chosen by each franchisee from their catchment area. After zeroing in on the final player for their respective team, the franchises then informed IBL Governing Council on their final choices. BAI does a BCCI, gags IBL players from speaking to media 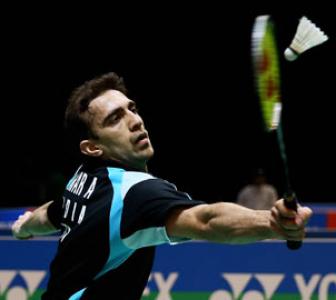 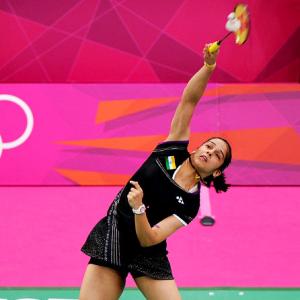 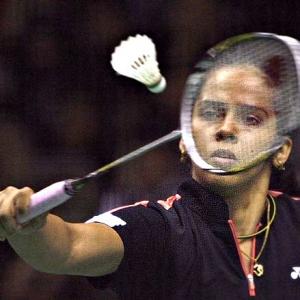