Twelve out of the 14 I-League clubs on Tuesday refused to sign AFC club licensing guidelines unless the All India Football Federation makes I-League a "separate entity".

"Today we had a four-hour meeting with the representatives of AIFF and IMG. We have told them that they have to make I-League a separate entity. We are investing around 150 crores in I-League and get nothing in return. No further discussions will happen unless our demands are met," senior Mohun Bagan official Debashish Dutta said.

Only Pailan Arrows and HAL are not part of this collective movement which includes top clubs like Dempo, Churchill Brothers, East Bengal, Prayag United, Salgaocar, Pune FC to name a few.

Elaborating further, Dutta said, "We want that I-League should have three stakeholders -- the clubs, the AIFF and IMG with clubs getting the majority of the profits. They have asked for seven days. If they don't agree, then there is no question of signing the AFC form concerning the club licensing criteria."

When Dutta was asked whether the teams would endorse the idea of a two-tier I-League championship dividing into eastern and western conference on the lines of MLS of USA, he replied, "That is something which is not even the slightest of our concern at the moment. For us, it's everything about making I-League a separate entity. If AIFF decides otherwise, all the 12 clubs will take collective action." 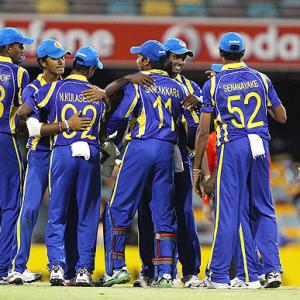 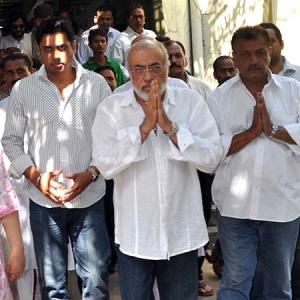