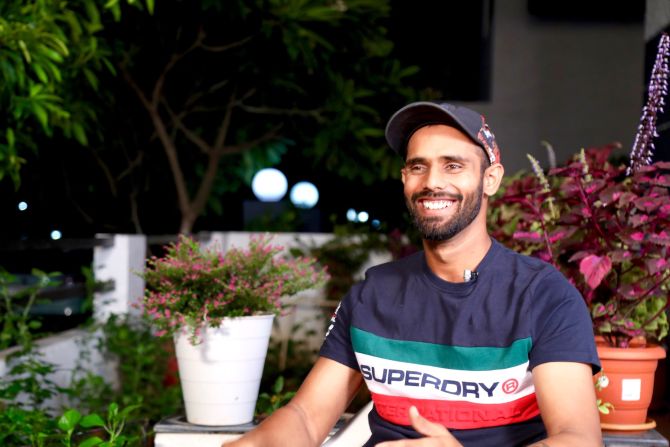 Confined to his home due to the nationwide lockdown, India cricketer Hanuma Vihari says he will use the time to 'sharpen' his skills for the Australian tour, scheduled towards the end of the year.

As with other sports across the world, cricket has also come to a standstill because of the COVID-19 pandemic, which has so far claimed over 30000 lives while infecting more than 6.5 lakh people.

"I am going to use this time to focus on my fitness, sharpen my skills for county cricket as well as for the Australia tour in late 2020," Vihari, who was part of India's last tour of New Zealand, was quoted as saying by ESPNcricinfo.

"Mentally I am trying hard to keep myself positive and busy. My challenge is: there is no cricket for the next three to four months. I do have a summer to look forward to having signed with a team in the English County Championship, where my contract starts from late August. Fingers crossed about that."

Vihari added that this forced break will ensure he is home for his first marriage anniversary, which might not have been the case otherwise thanks to a busy cricket calendar.

"One good thing that will come out of this break is: I will able to celebrate my first wedding anniversary with my wife on May 19. In normal circumstances I might have been busy with cricket. So at least one person is not complaining too much!"

With nothing much to do at home, he said he has been repeatedly watching clippings of the 2005

"A few days into this enforced break because of the pandemic, I have begun to realise all the implications: I cannot go out, meet friends or do anything, pretty much. But that is the need of the hour -- you have to isolate yourself and make sure things settle down."

"I know boredom will set in easily, but I have a solution for that: watching the 2005 Ashes on video. It is my favourite. I have lost count of how many times I have watched it."

"Also, I have been planning on taking up yoga. It's something I have thought of doing for a year, in fact."

Vihari also revealed that he is having some cheat meals these days.

"I have been tempted to indulge in some home-cooked food, and I will admit I have cheated just a little, eating a few more dosas than I would normally. So, more carbs, yeah, but then I have enough time to work out and burn the extra calories," Vihari said.

Due to the coronavirus pandemic, cricketing action across the globe has come to a halt.

The England Cricket Board (ECB) announced that England's tour to Sri Lanka for a two-match Test series has been suspended due to the pandemic.

The ODI series between India-South Africa and Australia-New Zealand have also been postponed.

The Indian Premier League's (IPL) 13th edition has been suspended until April 15.

Cricket South Africa (CSA) has suspended all forms of cricket for the next 60 days after the country's president Cyril Ramaphosa declared a state of disaster in the country. 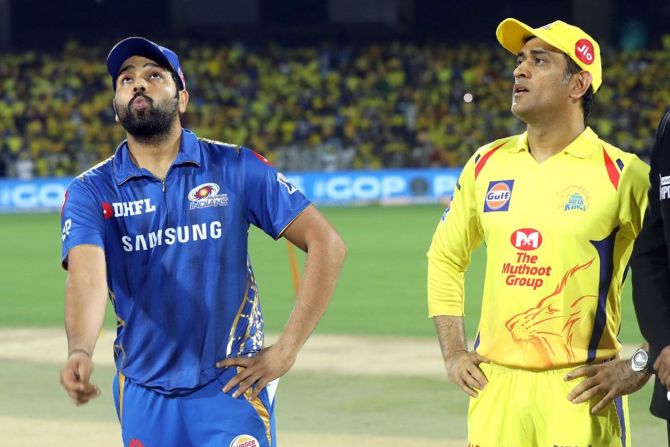 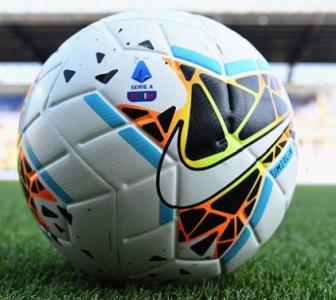 Italy to extend ban on sports 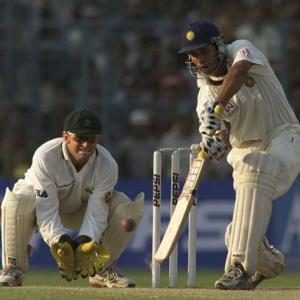