How athletes can travel safely during COVID-19... 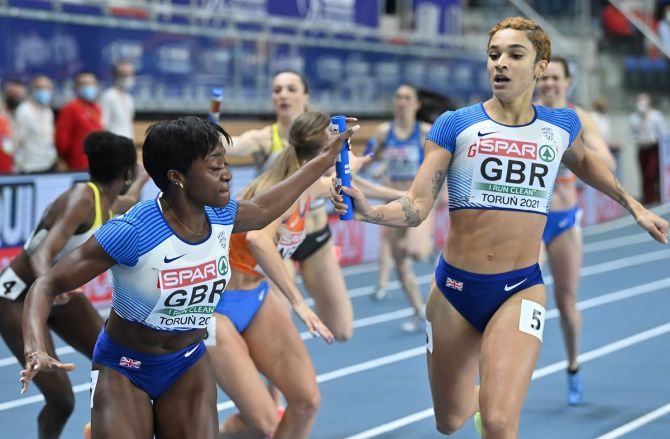 Nine members of Britain's athletics team have tested positive for COVID-19, raising concerns over the risks involved in travelling as a group ahead of this year's Tokyo Olympics, the Times reported.

British media reported last week that the entire team was forced to isolate after returning from the European Indoor Championships in Poland after a staff member tested positive for the novel coronavirus.

While a majority of the group travelled on the same flight out of Warsaw, those that caught alternative flights were also made to isolate and informed not to attend training, the Times said.

More athletes and staff will be tested Wednesday.

UK Athletics did not immediately respond to Reuters' request for comment.

The positive tests are likely to disrupt the training schedules of the athletes preparing for the Olympics, which are due to begin on July 23.

The Times added that the Netherlands had also recorded nine positive cases. 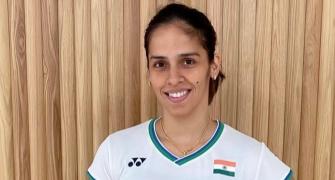 Indian shuttlers cleared to take part in All England 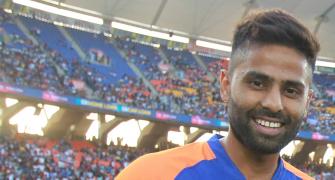 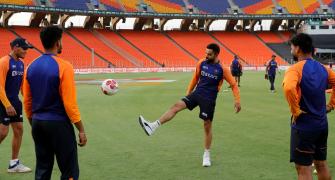