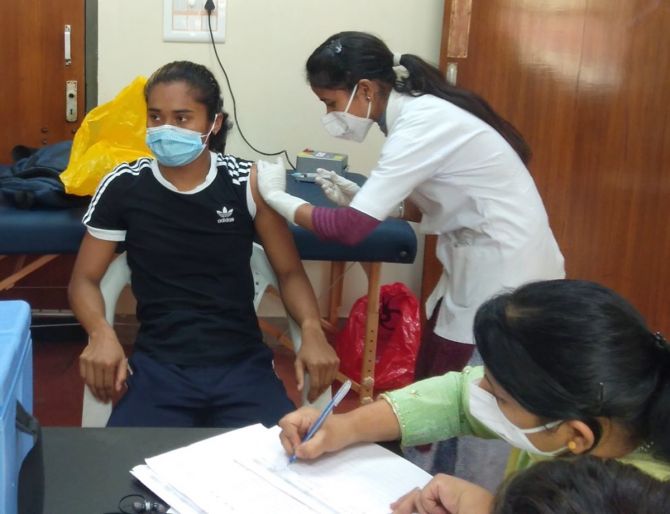 Star sprinter Hima Das has received the first dose of the COVID-19 vaccine and urged people to do the same to fight the dreaded virus.

The 21-year-old Hima, who is currently training at the NIS-Patiala, posted a picture taking her first jab on social media.

"Got first dose of Covid Vaccination. Get yourself vaccinated," Hima wrote on her Twitter handle.

She is the first top track and field athlete to have received the vaccine.

An Athletics Federation of India (AFI) official said that the individual athletes can now register themselves and get the vaccines.

Hima, who was a part of the women's 4x400m and mixed 4x400m gold-winning relay teams in the 2018 Asian Games, is yet to qualify for the Tokyo Olympics.

She was to run in the World Athletics Relay in Poland on May 1 and 2 as part of 4x100m team but India missed the event due to suspension of the connecting flight in the wake of the spiralling COVID-19 cases in the country.

She was also set to fly to Turkey in April as part of the Indian team for a training-cum-competition tour which was later put on hold after they were told to undergo hard quarantine for 14 days on arrival.

Indian shooters to take part in World Cup in Croatia

The last shooting World Cup before the Tokyo Olympics will be held in Osijek, Croatia from June 22 to July 3 and the Indians are set to take part in that event as they would be training in the European country at that time.

The combined World Cup is being organised in place of the one earlier scheduled to be held in Baku, Azerbaijan (from June 21 to July 2) but cancelled due to a surge in COVID-19 cases in that country.

"Osijek, Croatia, will host the last ISSF World Cup before Tokyo 2020. The competitions will take place from June 22 till July 3, 2021. The programme will include individual, Mixed Team and Team competitions in Rifle, Pistol and Shotgun Olympic events," the International Shooting Sport Federation (ISSF) said in a statement on Friday.

A 15-member Olympic-bound Indian team will leave for Zagreb, Croatia on May 11 in a chartered flight to participate in the European Championship to be held from May 20 to June 6.

The squad will then take part in the World Cup in Osijek. After the training-cum-competition stint in Croatia, they will directly leave for Tokyo to participate in the Olympics beginning on July 23. 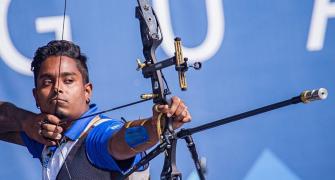 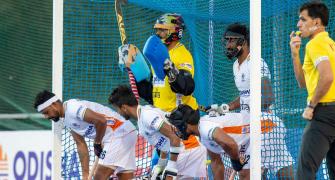 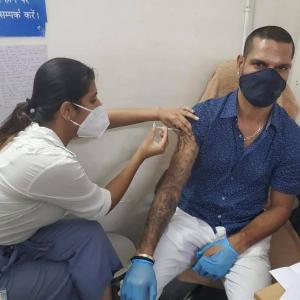