‘We didn’t deserve to lose, we were very unlucky’ 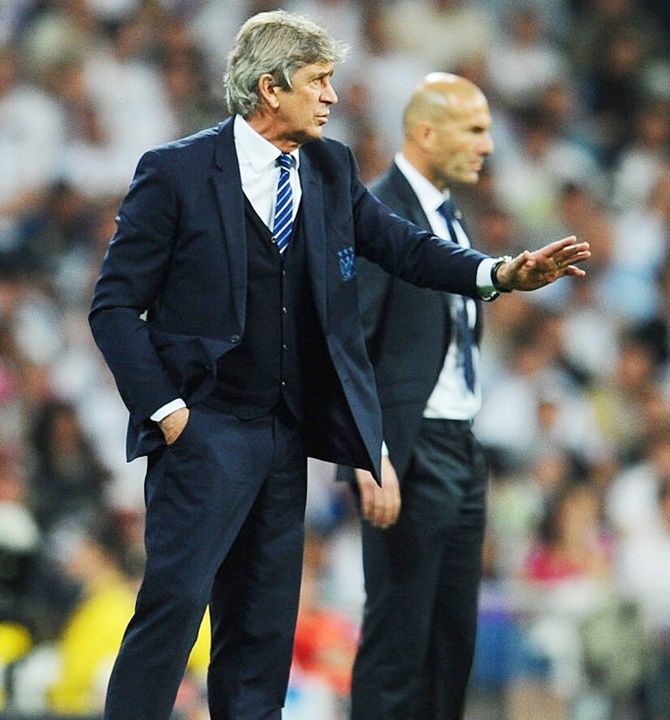 Manchester City coach Manuel Pellegrini said his side did not deserve to be eliminated from the Champions League despite having only one effort on target in their 1-0 semi-final, second leg defeat to Real Madrid.

Gareth Bale's deflected effort in the 20th minute was enough to propel Real into the final where they will face their city neighbours Atletico, although the narrow margin of Wednesday's victory did not do justice to the Spanish side's dominant display.

City could only muster five attempts on goal to Madrid’s 15 and only hit the target once, although Fernandinho clipped the post just before halftime.

Pellegrini, however, felt his side were unfortunate.

“We didn’t deserve to lose, we were very unlucky. It was a cross with a deflection that put the ball in the top corner and that goal gave them more time to play,” Pellegrini said.

“We have no regrets, we worked very well for the whole game and that is why Real Madrid couldn't create chances but after that you need creativity and players who can make the difference in the last third and that’s what we lacked,” added the Chilean, who is leaving the club at the end of the season.

“I don't think we saw a superior Madrid, we pressed but with the ball we lacked the creativity to do damage. There was lot of work in 180 minutes but very little football.”

Pellegrini won the Premier League and League Cup in his first season with City after succeeding Roberto Mancini in 2013 but has only added this season’s League Cup to the club’s trophy cabinet since.

Although he succeeded where Mancini failed in guiding the team beyond the Champions League's group stages in each of his three seasons, the Chilean has ultimately fallen short of the club's lofty aspirations in Europe.

Pellegrini avoided a question about how many players City needed to take the next step and reach a first Champions League final.

He added that there was not a huge gap between his side and Madrid, who have reached their second final in three seasons.

"Tonight and in the Etihad we saw two very equal teams, the difference was minimal. I don't think Madrid demonstrated tonight they are a better team than City,” he said.

© Copyright 2021 Reuters Limited. All rights reserved. Republication or redistribution of Reuters content, including by framing or similar means, is expressly prohibited without the prior written consent of Reuters. Reuters shall not be liable for any errors or delays in the content, or for any actions taken in reliance thereon.
Related News: Manchester City, Manuel Pellegrini, Real Madrid, Roberto Mancini, Zinedine Zidane
SHARE THIS STORYCOMMENT
Print this article 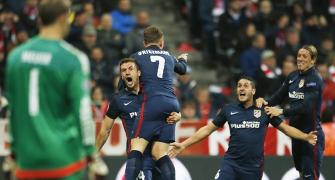 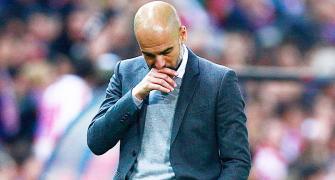 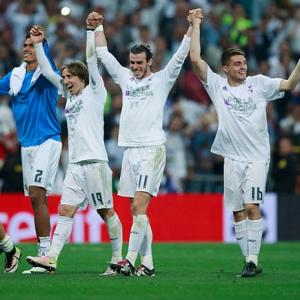