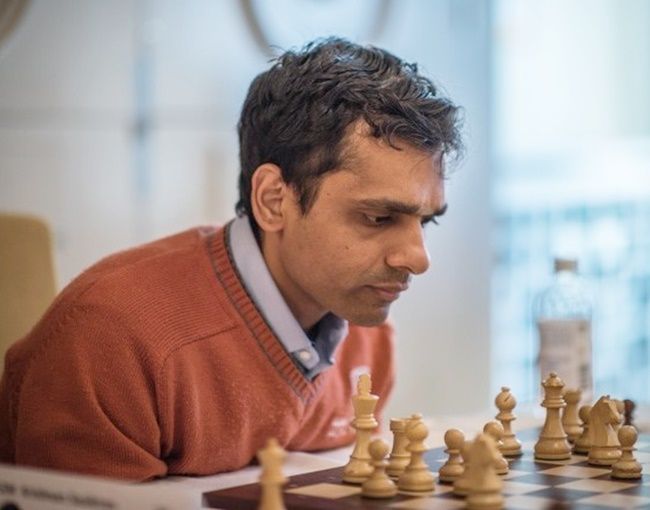 Indian Grandmaster K Sasikiran defeated Alexandr Predke of Russia in the sixth round of the open event at the FIDE Grand Swiss chess tournament in Riga, Latvia, to grab a share of the lead with four others.

In the seventh round, he will meet Vachier-Lagrave on the second board.

In the women's event, India's D Harika drew with Nino Bastiashvili (Georgia) to move up to four points. She is in joint third place with six others.

Among the men, Nihal Sarin continued his unbeaten run, holding David Navara (Czech Republic) to a draw. He has four points after the sixth round. He is bunched with 15 others for a share of the second place.

P Harikrishna, the highest ranked Indian in the Open field, shared a point with Matthias Bluebaum, to take his score to 3.5 points.

In an all-Indian match, Raunak Sadhwani wore down D Gukesh in 59 moves.

In the women's section, Harika and R Vaishali managed draws, while the other three-Vantika Agrwal, Padmini Rout and Divya Deshmukh were beaten.

Ten Indian men and five women feature in the tournament.

The Grand Swiss Tournament and Women's Grand Swiss 2021 are part of the qualifications for the 2021-23 World Championship cycle. The top two finishers will qualify for the Candidates Tournament 2022. 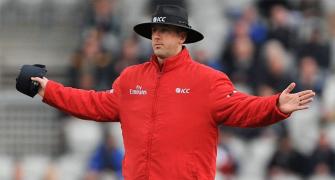 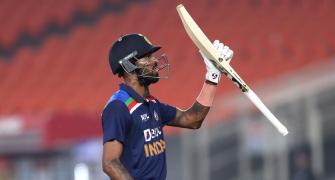 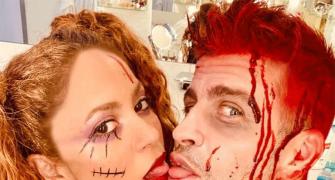 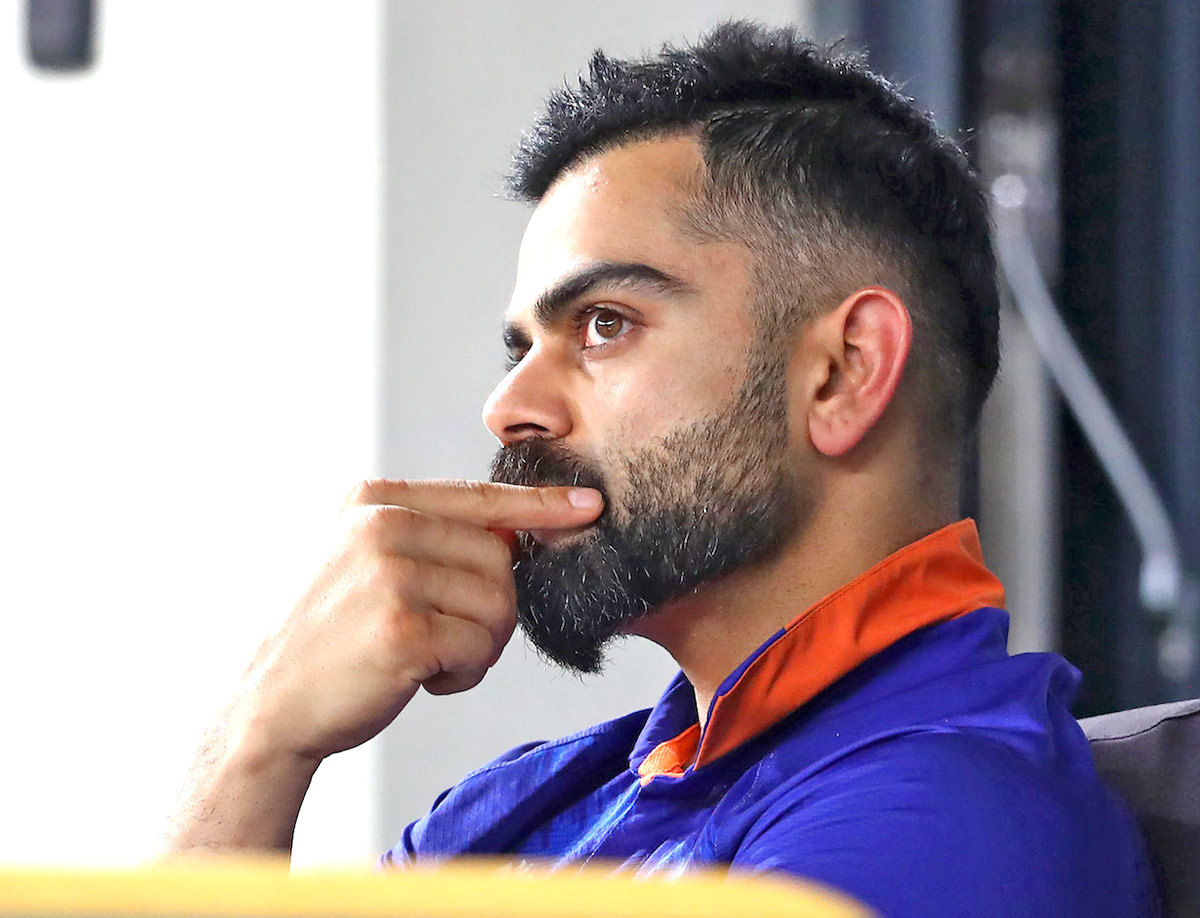