In the wake of the Jama Masjid firing incident, the government has briefed the International Security Liaison Group, monitoring the security arrangement in the Commonwealth Games, and assured foolproof security during the fortnight-long sporting event beginning October 3.

The Group, which has been working round-the-clock, is satisfied with the security being put in place to guard the participating athletics, officials and spectators, official sources said.

Home secretary Gopal K Pillai visited the Games Village and the Logistic Screening Centre on Monday and reviewed the security there. A high-level security review meeting will also be held on Tuesday to take stock of the security measures being taken in all Games venues and village.

The Games venues and village, where the first batch of international participants are expected to move in on Thursday, have been taken over by security agencies while National Security Guard (NSG) commandos will take positions there from on Tuesday.

The action bears significance in view of the fact that two Taiwanese nationals were injured in a firing incident near Jama Masjid on Sunday creating panic.

"The Commonwealth Games Associations, representing nations and territories, have been satisfied with the plans and preparations made by Delhi Police," a source said.

A four-tier security apparatus is being put in place during the Games. However, so far there is no specific threat to the Games.

According to the security plan, athletes, officials and guests can visit the Jawaharlal Nehru stadium only by bus and no VIPs, except the heads of state, will be allowed to take their cars in. Parking arrangement has been made for 150 buses at JLN stadium.

Each of the 13 competition venues for the Commonwealth Games will have a tight security ring and special arrangements will be made to transport the athletes to and from the Games Village escorted by helicopters carrying commando snipers keeping an eye on the convoys.

This is aimed at preventing incidents like the attack on Sri Lankan cricketers in Lahore in March 2009.

To ensure fleet security, each of the 574 vehicles to be used for ferrying athletes across the city will have to undergo mandatory anti-sabotage clearance every morning before athletes board them.

"The security will be similar to the one put in place in Parliament," an official said. 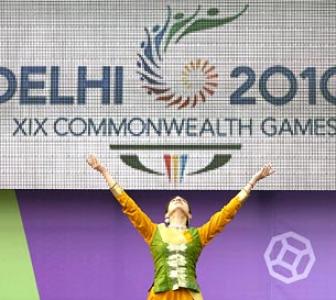 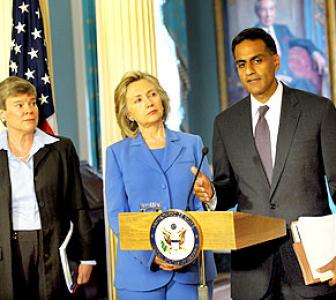 Shooting incident will have no impact on CWG: OC