Top Indian shuttlers, Kidambi Srikanth and Parupalli Kashyap crossed the opening hurdle to reach the second round of men's singles competition at the $120,000 German Grand Prix Gold in Mulheim an der Ruhr in Germany on Tuesday. 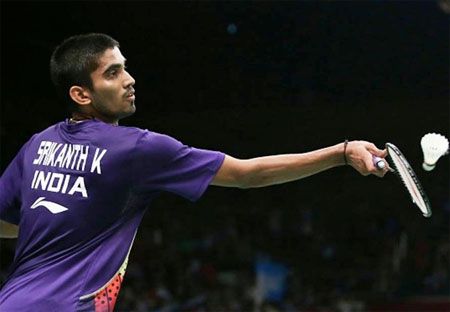 Srikanth, who clinched the Syed Modi Grand Prix Gold at Lucknow in January this year, saw off Japan's Takuma Ueda 12-21, 21-18, 21-11 in a hard-fought battle that lasted close to an hour.

The sixth seeded Indian will face The Netherlands' Erik Meijs next.

Kashyap, on the other hand, had an easy outing on the opening day as he spanked Ukraine's Artem Pochtarev 21-9, 21-9 in his first international match in more than a month.

The 11th seeded Indian, who returned after recovering from a spate of injuries, will meet Irish qualifier Joshua Magee in the second round.

Among other Indians, Kaushal Dharmamer, lost to 14th seed Marc Zwiebler 21-4, 21-14 in the opening round. 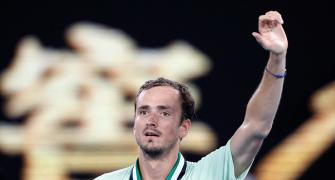