The wife of Wales' manager Gary Speed found him hanged at their home early on Sunday morning, the inquest into his death heard on Tuesday.

He said there appeared to be no suspicious circumstances and a post mortem examination found Speed's death had been caused by hanging.

Rheinberg opened and adjourned the inquest in Warrington, Chesire, until the full hearing on January 30.

There was a huge media presence at the inquest but members of Speed's family did not attend.

The coroner asked the media to respect the privacy of Speed's family.

Earlier on Tuesday, Welsh Assembly Members observed a minute's silence while flags continued to fly at half mast outside the Welsh Assembly buildings, UEFA's headquarters in Nyon, Switzerland, and FIFA House in Zurich.

The Premier League, in which Speed played 535 games, said a minute of applause would be held at every ground this weekend.

"Gary will be remembered as an iconic player of the Premier League era," a statement said.

Leeds United fans planned to sing the name of Speed for 11 minutes from the 11th minute of their Championship fixture at Nottingham Forest on Tuesday as a tribute to the player who wore the 11 shirt during Leeds' title campaign in 1991-92.

Thousands of supporters have left football shirts, scarves and flowers at the grounds where he played for Leeds, Everton, Newcastle United, Bolton Wanderers and Sheffield United as well as the Millennium Stadium and Cardiff City Stadium, where Wales have played their home games.

© Copyright 2022 Reuters Limited. All rights reserved. Republication or redistribution of Reuters content, including by framing or similar means, is expressly prohibited without the prior written consent of Reuters. Reuters shall not be liable for any errors or delays in the content, or for any actions taken in reliance thereon.
Related News: Leeds, Gary Speed, Welsh Assembly, Nicholas Rheinberg, FIFA House
COMMENT
Print this article 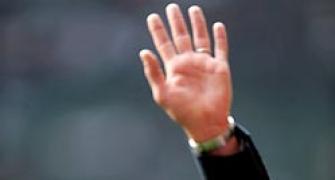 Speed did not quarrel with wife before killing himself: Agent
Wales manager Gary Speed found dead at home 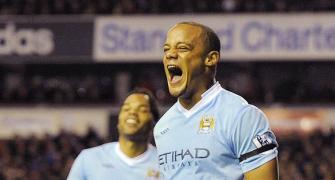 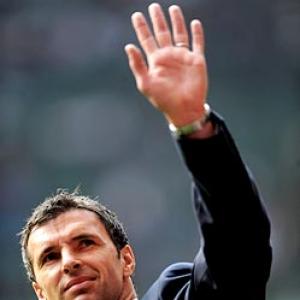 'Speed was one of the nicest men in football' 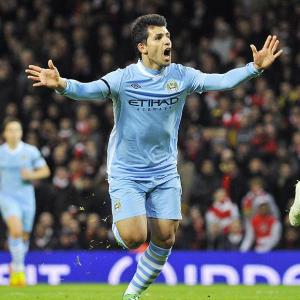