Grandmaster Surya Shekhar Ganguly continued with his demolishing form and defeated Yaroslav Zherebukh of Ukraine to jump into sole lead after the end of the third round of the Fujairah International Open Chess tournament in Fujaira, UAE, on Friday.

Ganguly started from where he had left the previous round, defeating compatriot Abhijeet Gupta, and proved again that he is one of the best-prepared players around.

With Ganguly in sole lead on three points, as many as six players follow him a half-point behind and the list includes top seed Baadur Jobava of Georgia and Alexander Moiseeko of Ukraine.

In the third round, Gupta scored a fine victory over Yusup Atabayev of Turkmenistan. The other Indians on two points are GM Tejas Bakre and Chennai-based International Master Ashwin Jayaram.

Six rounds still remain in the US $50500 prize-money tournament.

Ganguly was yet again the pick of the Indians as he used his double white to perfection. While it was the King pawn opening that gave the Indian a good victory against Abhijeet in the previous round, he went back to the Queen pawn opening to prove his point in preparation.

Zherebukh had prepared a variation favoured by 'team Anand' and Ganguly being an integral part of it for some time, benefited a great deal.

Just some time back the variation had occurred in the game between Veselin Topalov of Bulgaria and Uzbek Rustam Kasimdzhanov. Then black, Kasimdzhanov had got an easy draw but Ganguly had an idea up his sleeves that proved good in the end.

Gupta won easily in the Benoni defense employed by Atabayev. The middle game gave the Indian some advantage and he nurtured it well enough to romp home in the ensuing complications.

Among other Indians in the fray, GM Sandipan Chanda suffered a jolt at the hands of Yuri Solodovnichenko of Ukraine while Debashish Das went down to Liem Le Quang of Vietnam. 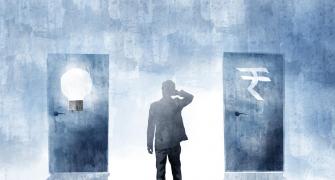 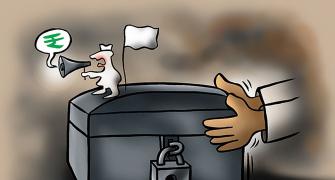