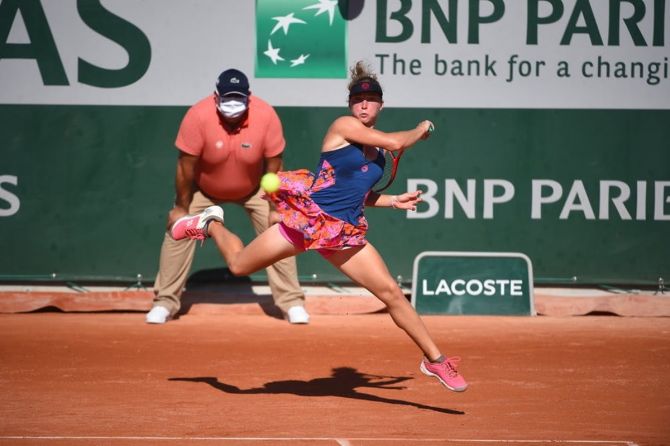 IMAGE:  A maximum of 1,000 people would be allowed at major sports events. Photograph: Roland Garros/Twitter

The French Open will be able to welcome only 1,000 people a day, including players, staff and organisers, down from the 5,000 spectators it had hoped for, Prime Minister Jean Castex said on Thursday.

"We will apply at Roland Garros the same rules as elsewhere. We will go from 5,000 to 1,000," he said, clarifying that those figures included players, staff and organisers.

With the coronavirus on the rise again in France, Health Minister Olivier Veran on Wednesday said that a maximum of 1,000 people would be allowed at major sports events starting on Monday, but it was unclear whether the Grand Slam tournament, which runs from Sept. 27-Oct. 11, would be included.

Canada's Milos Raonic and Switzerland's Belinda Bencic have pulled out of the French Open, organisers said on Thursday as they made the draw for the final Grand Slam of the year.

Raonic, ranked 20th in the world, played the Italian Open last week and was eliminated in the second round.

Meanwhile, women's world number 10 Bencic was knocked out in straight sets in her first match in Rome after getting a bye into the second round.

The French Open, usually held in May-June but postponed this year due to the COVID-19 pandemic, begins on Sunday.

© Copyright 2020 Reuters Limited. All rights reserved. Republication or redistribution of Reuters content, including by framing or similar means, is expressly prohibited without the prior written consent of Reuters. Reuters shall not be liable for any errors or delays in the content, or for any actions taken in reliance thereon.
Related News: Belinda Bencic, Milos Raonic, Roland Garros, Ash Barty, Fernando Verdasco
SHARE THIS STORYCOMMENT
Print this article 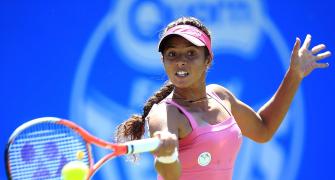 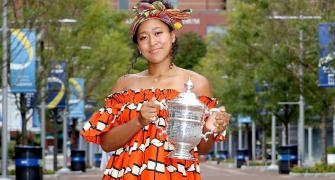 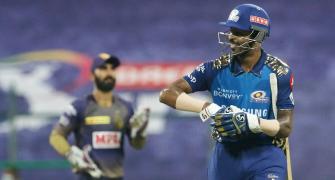 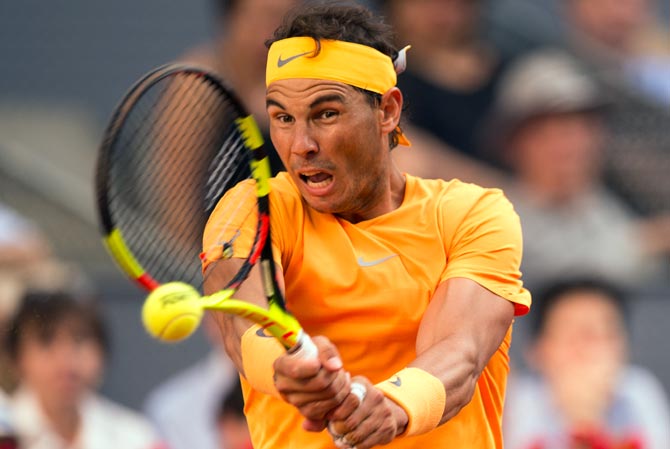