Relieved Rafa After Dogfight With Djoko

IMAGE: Rafael Nadal celebrates as he sends Novak Djokovic packing during their quarter-final match at the French Open on Tuesday, May 31, 2022. Photograph: Yves Herman/Reuters

Nadal will meet Germany's Alexander Zverev for a place in Sunday's final.

Rafa led the first set while Djoko stormed back in the second.

Both players stretched each other, especially in the second set, when Djoko broke Rafa and found a window back into the match.

Rafa reasserted himself with a dominant third set. Djoko started strongest in the fourth, but Rafa denied his attempt to serve out the set and powered to victory in a one-sided tie-break.

The 13-time French Open champion is chasing a record-extending 22nd men's Grand Slam title. But time may be running out for Rafa who has been suffering from a chronic foot injury that had put his participation at the clay court major in doubt. 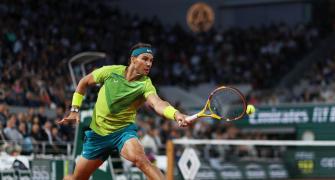 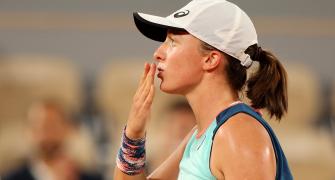 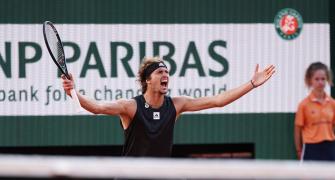 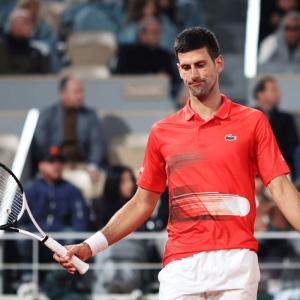 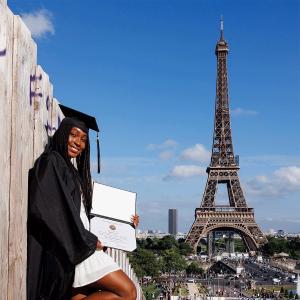