'I had ups and downs. Losing this horse is a huge blow. Our sport is very difficult when you lose a good horse it makes things even harder.' An injury to his preferred horse has jeopardised Fouaad Mirza's qualification chances for the 2020 Tokyo Games but the double Asian Games silver medallist is confident of making the cut for the Olympics in the equestrian event.

Mirza, 27, shot to fame when he became the first Indian since 1982 to win an Asian Games individual medal in equestrian besides guiding the country to a second-place finish in the team competition in Jakarta last year.

And Mirza has now set his eyes on qualifying for the Tokyo Games but will miss the services of his main horse, Seigneur Medicott for the entire year.

"Unfortunately, my main horse Seigneur Medicott that helped me win the two silvers at the Asian Games sustained an injury this year. So he is out for the entire season which is a huge blow," Mirza said in New Delhi on Wednesday.

"I had ups and downs. Losing this horse is a huge blow. Our sport is very difficult when you lose a good horse it makes things even harder. Having said that I have two younger horses capable of qualifying, capable of doing the job.

"With the new horses I am confident of qualifying for the Olympics, but it's not going to be easy with them," he added.

In equestrian, qualification for the Olympics is based on an elaborate ranking system. A rider-horse duo has to collect points from four star level competitions and above throughout the year and at the end of the window -- Janauary 2019 to December 2019,  these points will be calculated to compile the world rankings.

The silver medals in individual and team eventing at the 2018 Asian Games has also earned Mirza the prestigious Arjuna award this year.

Asked Mirza about the recognition, he said, "It's an amazing feeling. I can't describe how happy I am to think of receiving the award from Hon'ble President of India. It means a lot to me, especially because it's not very often that equestrian athletes receive this award. There have been in the past but it's been a long time."

Mirza, who is based in Germany for training, feels the two medals he won at the Asian Games is a saving grace for the sport in the country.

"It (the medals) has encouraged a lot more people to take up the sport seriously. That's what we need. A lot of riders potentially ride as a hobby or for fun because they don't know the scope of the sport as far as international level goes.

"But now that the team has won a silver medal, it really shows that we have a chance and we are able to make ourselves a prominent figure on the international stage," he said.

"I am very fortunate to have been sponsored by the Embassy Group and Embassy International Riding School. We have been chasing this for long. I joined that programme in 2013. There has been a lot of hardwork, a lot of investments, new horses have been bought to achieve this feat and I feel if we hadn't won the medal last year, the Embassy group would have lost interest." 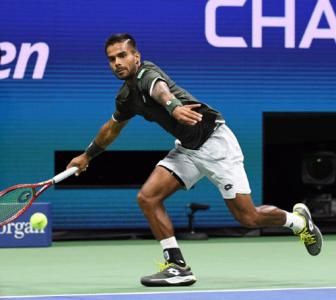 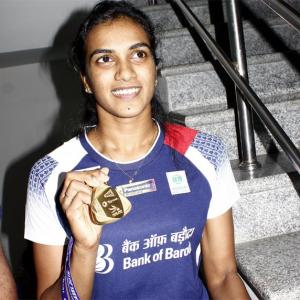 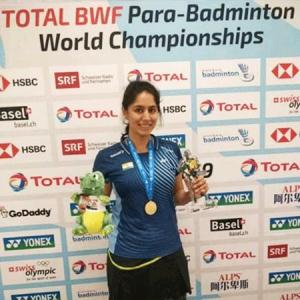