Outgoing driver Nico Hulkenburg continued his consistent run with Sahara Force Indian Formula One team, picking up four points for the outfit with an eighth-place finish at the United States Grand Prix in Austin, Texas on Sunday.

The result means the team has scored points in the last eight races. Force India's other driver, Paul Di Resta, came home in the 15th spot. 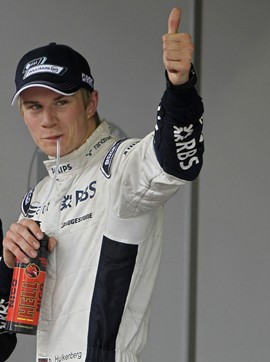 "Another tough race but very satisfying to have so many good battles and score another four points. I think we squeezed the maximum from the car and should be pleased with what we achieved," Hulkenburg, who will join Sauber next season, said after the race.

"For the first few laps we looked very strong, but after lap ten the tyres started to fade away. When we switched to the hard tyres we were not so competitive so it was just a case of pushing hard to stay in the points.

"The last few laps were not easy because I was getting massive pressure from the Williams pair, who were very quick through sector one. They had the advantage of DRS and it was not easy to keep them behind me. There was quite a bit of fighting but I managed to stay ahead," added the German.

Di Resta said he made a mistake by taking the second pit stop.

"I made a good start and for the first few laps we were in quite a strong position and moving forward with good lap times. Maybe we waited too long before pitting because I became vulnerable to Senna after my stop and was struggling on cold tyres with tyre warm-up," he said.

"I couldn't keep Senna behind me and then I had the same situation with Maldonado. I was fighting a lot of oversteer in the car and made an error in turn 19, lost the rear, and spun," said Di Resta.

"I was just trying a bit too hard to keep the cars behind me. That gave me some flat spots on my tyres so I had to pit for a second time. From there it was difficult to fight back because it was a clear one-stop race," he added.

"Today's race was a brilliant showcase for Formula One and the perfect way to kick off the sport's return to America. We saw some great racing and the track looked spectacular," said Mallya.

"Nico was back in the points again and drove very well to finish eighth. For the final part of the race he came under heavy pressure from Senna and Maldonado, but he didn't make any mistakes and kept them at bay.

"Williams are close competitors in the championship so it was important to outscore them here. Paul's race looked promising in the early stages, but tyre issues and a spin cost him dearly and ruled out any chance of points," he added. 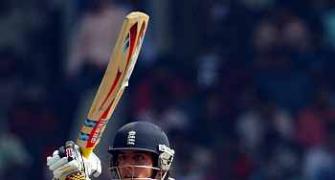 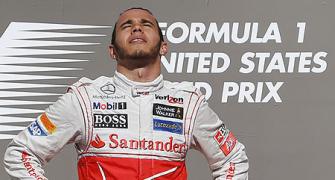 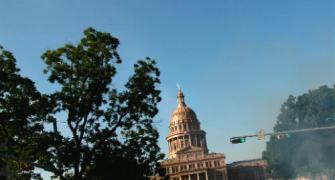 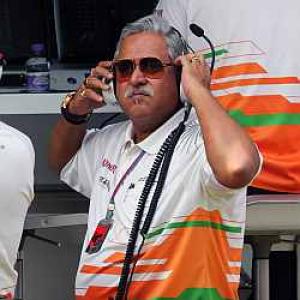 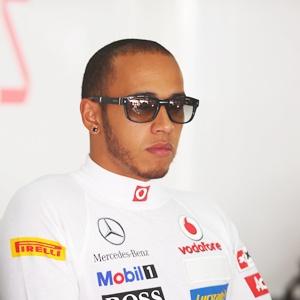 Hamilton denies any regrets over move to Mercedes