"I'd like him to. It's up to the team to see (whether he will)," the Malaysian entrepreneur said at the Italian Grand Prix. 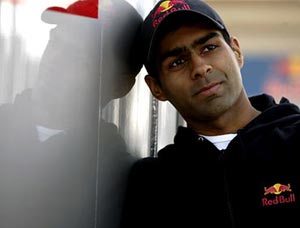 Chandhok, the team's reserve driver, has already raced once this season after replacing Team Lotus's veteran Italian Jarno Trulli at the German Grand Prix in July.

He has also taken part in several Friday practice sessions.

Team Lotus announced on Sunday that Trulli's contract had been extended to the end of next year but Fernandes said the Italian would be most likely to step down if Chandhok was given the nod to race.

"Yes, I think Heikki (Kovalainen) is our number one driver. Although Jarno's out-qualified him here," he said.

If Chandhok does race in India, there should be two homegrown drivers on the starting grid for the Oct. 30 race in New Delhi with Narain Karthikeyan set to be behind the wheel for struggling HRT.

© Copyright 2022 Reuters Limited. All rights reserved. Republication or redistribution of Reuters content, including by framing or similar means, is expressly prohibited without the prior written consent of Reuters. Reuters shall not be liable for any errors or delays in the content, or for any actions taken in reliance thereon.
Related News: Karun Chandhok, Jarno Trulli, Tony Fernandes, HRT, Narain Karthikeyan
COMMENT
Print this article 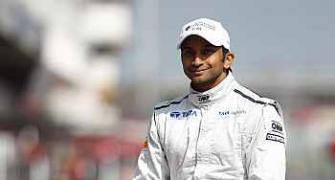 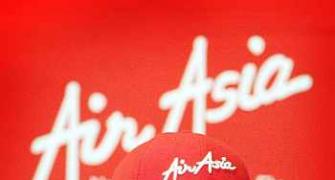 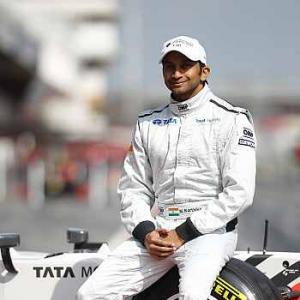 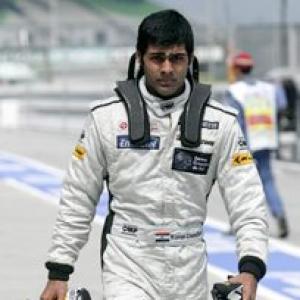