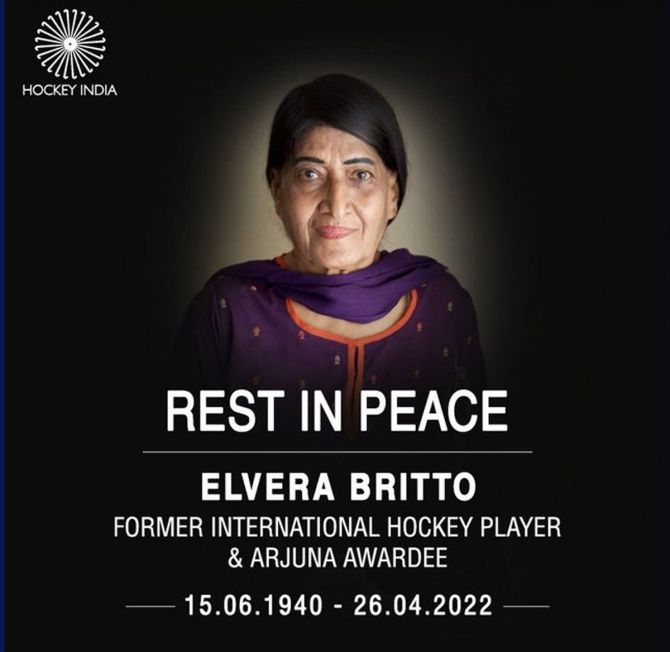 IMAGE: Elvera Britto was conferred with the Arjuna award in 1965 and played for India against Australia, Sri Lanka and Japan. Photograph: Hockey India/Twitter

Hockey India on Tuesday mourned the demise of Elvera Britto, former India women's hockey captain and the eldest of the three famous Britto sisters, who ruled the roost in hockey for nearly a decade in the 1960s.

She passed away in Bengaluru in the early hours of Tuesday morning.

Elvera, and her two sisters Rita and Mae were synonymous to women's hockey and played for Karnataka between 1960 to 1967 during which they won seven National titles with the three sisters at the helm.

Elvera was conferred with the Arjuna award in 1965 and played for India against Australia, Sri Lanka and Japan.

Condoling her demise, Gyanendro Ningombam, president, Hockey India said, "It is saddening to learn about the passing away of Elvera Britto. She was ahead of her times and achieved so much in women's hockey and continued to serve the sport as an administrator with the State. On behalf of Hockey India and the entire hockey fraternity, we would like to express our deepest condolences to her family." 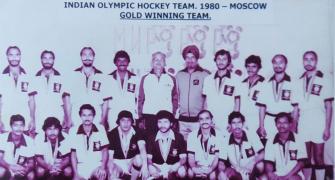 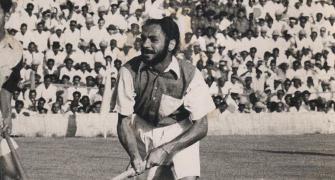 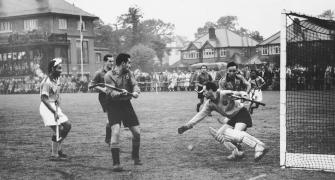 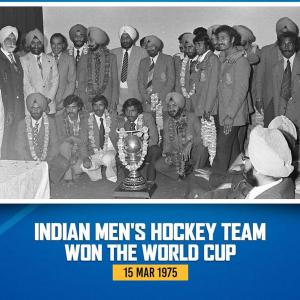