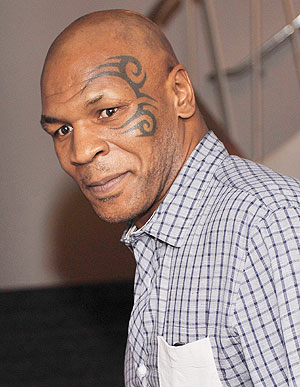 Former world heavyweight champion Mike Tyson has been banned from entering Britain to promote his book due to changes in the country's immigration laws, British media reported on Tuesday.

The American boxer and convicted rapist is currently in Paris having been due to arrive in Britain this week to plug his new autobiography ‘Undisputed Truth’.

New immigration rules, however, mean anyone with a previous conviction resulting in a jail sentence of more than four years is barred from entering the country.

Tyson, 47, was sentenced to six years in the 1992 for raping an ex-beauty queen.

"There was a change in the UK immigration law in December 2012 of which we were unaware," his publisher Harper Collins was quoted as saying.

"For this reason Mike had to change location to Paris to salvage his press obligations for the UK."

Tyson became the youngest heavyweight champion of the world in 1986, at age 20, and was the first heavyweight to own all three major boxing world title belts a year later.

The British Home Office confirmed it had changed the rules last year.

"We would not comment on the details of an individual case," it said in a statement.

"We reserve the right to refuse entry to the UK to anyone who is convicted of serious criminal offences.

"In December 2012 we toughened up the rules on entering the UK, replacing the previous discretionary approach with a clearer, stronger framework including mandatory refusals based on the length of, and time since, sentence."

Tyson has fought in Britain before, defeating Julius Francis in Manchester in 2000 and Lou Savarese in Glasgow the same year.

© Copyright 2020 Reuters Limited. All rights reserved. Republication or redistribution of Reuters content, including by framing or similar means, is expressly prohibited without the prior written consent of Reuters. Reuters shall not be liable for any errors or delays in the content, or for any actions taken in reliance thereon.
Related News: Mike Tyson, Britain, UK, British Home Office, Julius Francis
SHARE THIS STORYCOMMENT
Print this article 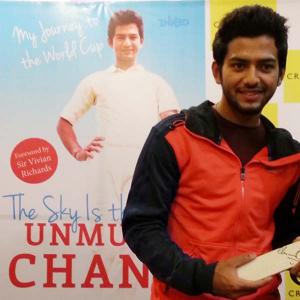 'Sky is the Limit' for cricketer-author Unmukt Chand! 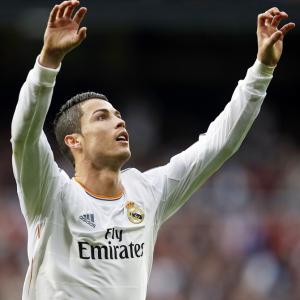