Football without fans? I'd rather not play, says Bologna's Mihajlovic 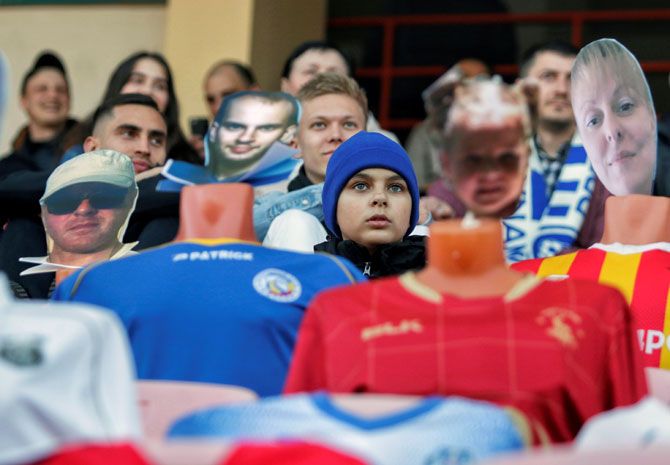 IMAGE:  From cardboard cut-outs of real fans to an app allowing supporters to influence the volume of noise piped into stadiums, people are developing ideas for how to put some matchday atmosphere back into the stadiums. Photograph: Alexey Komelkov/FC Dynamo Brest/Handout via Reuters

Bologna coach Sinisa Mihajlovic would rather Serie A was not played next season if it meant more matches without fans, he said on Saturday.

Mihajlovic, who has continued coaching this season despite being treated for leukaemia, complained of 'frigid football' and said that matches had been worse than training sessions.

“It’s not a question of motivation but playing without an audience is a pain,” he told reporters. “Playing without fans for a long time is tiring."

“I know it was the only way to finish the season, but I hope the stadiums will be open from September. If I had to choose between not playing next season or playing behind closed doors, I’d rather not play.” 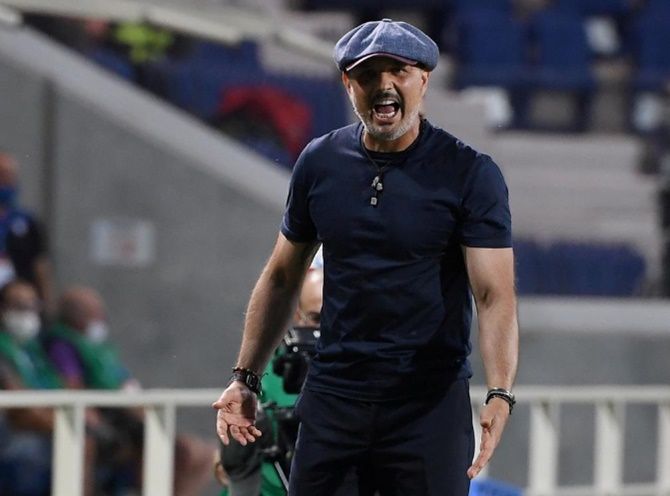 Fans have been banned from stadiums because of the COVID-19 pandemic although sports minister Vincenzo Spadafora said on Friday that they could be allowed back in September depending on the public health situation.

“This football isn’t football,” said Mihajlovic whose side are 12th in the table and host relegation-threatened Lecce on Sunday.

“It’s played every three days in incredible heat. The championship is distorted. It’s frigid football that doesn’t excite me. These matches are worse than practice. Playing like this is a pain and it’s not just me who thinks like this.”

© Copyright 2021 Reuters Limited. All rights reserved. Republication or redistribution of Reuters content, including by framing or similar means, is expressly prohibited without the prior written consent of Reuters. Reuters shall not be liable for any errors or delays in the content, or for any actions taken in reliance thereon.
Related News: Sinisa Mihajlovic, Bologna, IMAGE, Reuters, Vincenzo Spadafora
SHARE THIS STORYCOMMENT
Print this article 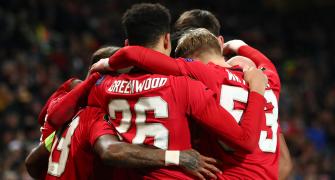 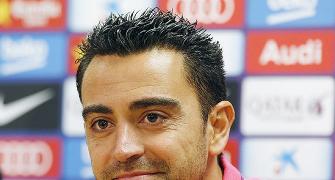 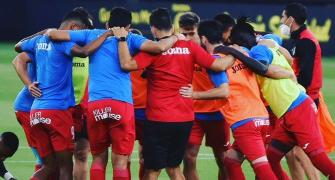