'United under more pressure to qualify for Champions League' Manchester United will be under more pressure than Leicester City to secure a Champions League berth as they rely on the financial rewards that come with playing in Europe's elite competition, Leicester boss Brendan Rodgers said on Friday.

Fifth-placed Leicester are one point behind United and a win at the King Power Stadium on Sunday in the final Premier League game of the season will guarantee a top-four spot. United's fate would be decided by Chelsea's result against Wolverhampton Wanderers.

If Chelsea lose, a draw would be enough for United to qualify while Leicester will finish fourth on goal difference and return to the Champions League for the first time in three years.

"When you are at that level of spending... there is a need to be in there and that brings a different level of expectation.

"We want to be in it, but if we fall short, it's still been a really good season."

Leicester were a constant in the top four since September but a poor run of form since the restart last month has led to Rodgers' side dropping to fifth following a 3-0 defeat by Tottenham Hotspur in their penultimate game.

Injuries to key players such as defender Ben Chilwell and midfielder James Maddison have made their top-four chase tougher. Rodgers said that despite their troubles, the players have performed well to take the fight to the final day.

"We've been really unfortunate that at this crucial time we've lost some of the best players in the league," he added.

"But there are not many teams who could carry those players. And it shows how good the players have been that we're still fighting for the ultimate prize."

The 32-year-old Aguero is currently going through his recovery week and Guardiola has said that he would have a full squad for the match against Madrid.

Earlier, Aguero was a doubtful starter for the Real Madrid clash after having surgery on his knee.

Manchester City will be finishing at the second spot in the Premier League standings and the side currently has 78 points from 37 matches.

The side will take on Norwich City in their final Premier League on Sunday, July 26.

Then, Guardiola’s side is slated to face Real Madrid in the Champions League round-of-16 match on August 7. 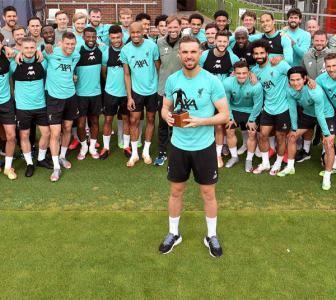 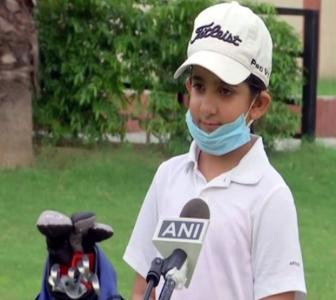 SEE: Can this 7-year-old be India's next golf queen? 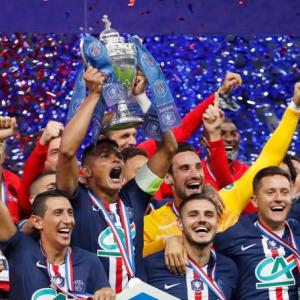