Soccer will continue to rely on human judgement when it comes to disputed goals after the game's rule-makers flatly rejected the use of video and chip technology now and in the foreseeable future.

The International Football Association Board (IFAB) voted against two proposed systems on Saturday, and said it would not risk sacrificing the sport's human element.

"It's an end to the potential use of technology within football," FIFA general secretary Jerome Valcke told reporters after the IFAB meeting.

"Technology should not enter the game and that was a clear statement made by the by the board.

FIFA has been under increasing pressure to use some form of technology to eliminate the sort of mistakes that are regularly highlighted by television replays from numerous angles.

The most high-profile recent case was a clear handball by France striker Thierry Henry during the build-up to the goal which earned his team a place at the World Cup at the expense of Ireland.

A matter of minutes after the IFAB decision was announced on Saturday, English club Birmingham City had a goal disallowed in their FA Cup game against Portsmouth when replays showed the ball had crossed the line.

Valcke said the IFAB had decided to postpone a decision on a greater role for the fourth official and on whether to introduce two extra linesmen -- one behind each goal -- to help increasingly beleaguered referees.

Both proposals will now be discussed at an extraordinary IFAB meeting in May, he said.

Founded in 1886 and seen as the guardian of the rules of the game, the IFAB is composed of the representatives from the FAs of England, Scotland, Wales and Northern Ireland, each having one vote.

FIFA has four votes and a 75 percent majority is needed for any proposal to be passed.

Jonathan Ford, chief executive of the Welsh FA, said that debates such as England's third goal in their 4-2 win over West Germany in the 1966 World Cup final were part of the game.

"The human element of the game is a critical component of it," he said. "It's the thing ultimately we end up debating. That's the beauty of the game and it's what keeps people talking in the pubs afterwards."

The IFAB made the decision after watching presentations of two systems -- Cairos, which uses a chip inserted in ball, and Hawkeye, currently used in tennis and cricket.

"It was put on ice two years ago and now a decision was made to stop it," said Valcke.

"If you start with the goal line, then any part of the pitch will be a potential space where you will use a video. We're also trying to avoid having many ways of stopping the game."

Each match at this year's World Cup will be covered by 32 different cameras placed at different points around the pitch, Valcke said.

© Copyright 2020 Reuters Limited. All rights reserved. Republication or redistribution of Reuters content, including by framing or similar means, is expressly prohibited without the prior written consent of Reuters. Reuters shall not be liable for any errors or delays in the content, or for any actions taken in reliance thereon.
Related News: International Football Association Board, Jerome Valcke, FIFA, Northern Ireland, Jonathan Ford
SHARE THIS STORYCOMMENT
Print this article 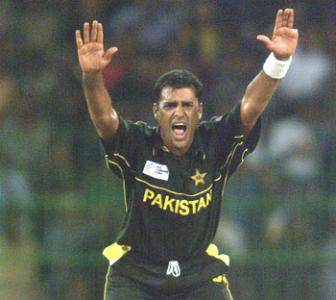 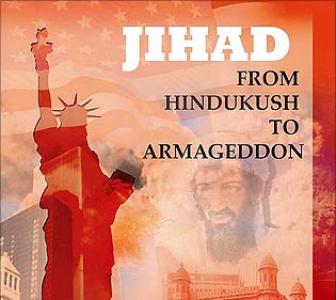 Will South Asia be witness to Armageddon? 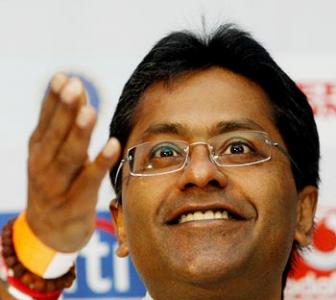 IPL 3 will be played in India come what may: Modi 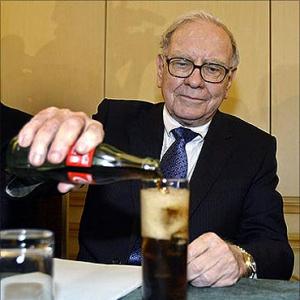