Images from football matches played in Europe on Sunday. 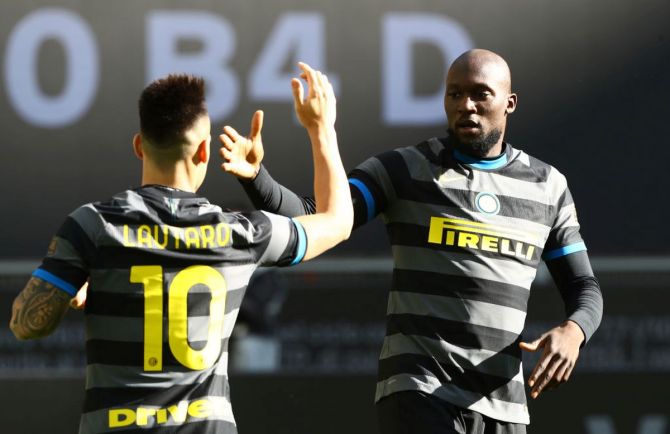 Inter Milan moved seven points clear at the top of Serie A on Sunday as Romelu Lukaku scored after 32 seconds and bagged an assist in a 3-0 win over midtable Genoa.

The Belgian striker drove through the heart of the visiting defence and fired in his 18th league goal of the season to register his club’s second fastest Serie A strike since Opta started taking records in 2004.

Lukaku teed up Matteo Darmian for Inter’s second after 69 minutes and was again involved for their third, when his shot was saved but headed in on the rebound by substitute Alexis Sanchez.

"We're top of the table and that's a good feeling for us," Lukaku told Sky Italia.

"We mustn't give up, last year we lost some of these games but this year we're growing.

"These matches are a chance for us to send a message to the other teams, but the season is long."

The result leaves league leaders Inter seven points ahead of second-placed AC Milan, who play AS Roma later on Sunday, and 10 points clear of Juventus in third.

Genoa, whose seven-match unbeaten league run came to an end, are 13th with 26 points.

With Milan facing a tricky trip to the capital and Hellas Verona holding Juve to a draw on Saturday, this was a big chance for Inter to pull away from their main rivals for the league title.

Lukaku powered through to score inside the opening minute and the hosts never looked like relinquishing their lead.

Nicolo Barella's curling strike hit the bar and Lukaku had a powerful effort saved by Mattia Perin, before Darmian broke Genoa's resistance with a drilled effort.

Sanchez's header wrapped up the points moments after the Chilean came on, but he had to wait for VAR to overturn an incorrect offside call.

Perin was to thank for keeping the score down as he denied Danilo D’Ambrosio and Sanchez with superb diving saves late on.

It was only the second league game Genoa have lost since coach Davide Ballardini replaced Rolando Maran in December, while Inter have won five Serie A matches in a row, conceding one goal in that time.

Earlier, Atalanta moved into fourth place and drew level with Juve on 46 points after a 2-0 win at Sampdoria, thanks to goals from Ruslan Malinovskyi and Robin Gosens.

New Cagliari coach Leonardo Semplici enjoyed a debut to remember as he oversaw a 2-0 win away to bottom side Crotone to end a 16-match winless league run stretching back to Nov. 7.

A late Ilija Nestorovski header gave Udinese a 1-0 win over Fiorentina that moved them into 12th place, three points ahead of the Viola in 15th.

Fonte salvages a point for leaders Lille against Strasbourg 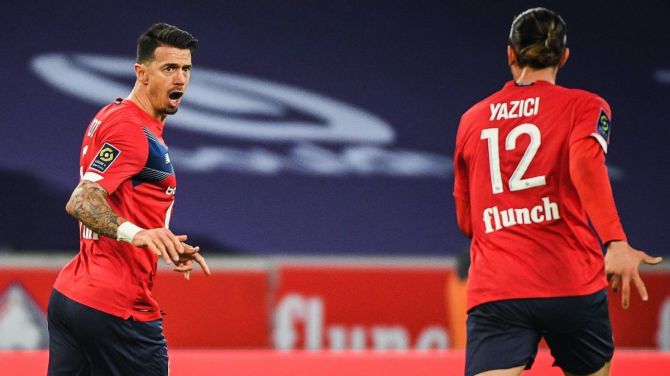 Captain Jose Fonte struck late as Lille salvaged a point with a 1-1 home draw against Racing Strasbourg on Sunday to retain top spot in the Ligue 1 standings.

Fonte found the back of the net with four minutes left to cancel out Ludovic Ajorque's first-half opener and put Lille on 59 points from 27 games.

They lead second-placed Paris St Germain, who hammered bottom club Dijon 4-0 on Saturday, by two points, while third-placed Olympique Lyonnais were left three points off the pace after being held 1-1 at Olympique de Marseille later on Sunday.

Strasbourg are now 15th on 30 points.

Lille dominated early on but Strasbourg were more clinical and they went ahead nine minutes before the break when Ajorque volleyed home from Frederic Guilbert's cross for his 11th goal of the season.

Ajorque went close to doubling the visitors' advantage with a header two minutes later but Lille keeper Mike Maignan denied him with a superb save.

Strasbourg coach Thierry Laurey left the bench towards the end of the first half with broadcaster Canal Plus saying he was feeling unwell.

Lille upped a gear after the break, but keeper Eiji Kawashima parried a fierce strike from Jonathan Ikone to keep Strasbourg ahead.

Fonte eventually levelled with a header but Lille were not able to take all three points despite a late onslaught.

Lyon looked set to move within a point from Lille when Karl Toko Ekambi opened the scoring at the Velodrome with a right-footed effort from Leo Dubois's cross for his 12th goal of the season, but things then went pear shaped.

Marseille levelled just before the break through an Arkadiusz Milik penalty following a handball by Lucas Paqueta, who was then sent off in the 71st as he picked up a second yellow card.

OM were still with Nasser Larguet on the bench, before Argentine Jorge Sampaoli, who was announced as the next coach on Friday, effectively takes over once his COVID-19 mandatory quarantine is over.

Earlier, Monaco beat visiting Stade Brestois 2-0 thanks to goals by Stevan Jovetic and Kevin Volland to claim their ninth victory in their last 10 league games.

They are fourth on 55 points but coach Niko Kovacs refused to even contemplate what he called a "podium" finish.

"Podium talk is taboo. We'll talk about it when we have enough points to secure fourth place," he told a news conference.

© Copyright 2021 Reuters Limited. All rights reserved. Republication or redistribution of Reuters content, including by framing or similar means, is expressly prohibited without the prior written consent of Reuters. Reuters shall not be liable for any errors or delays in the content, or for any actions taken in reliance thereon.
Related News: Strasbourg, Lille, Genoa CFC, Inter Milan, Romelu Lukaku
SHARE THIS STORYCOMMENT
Print this article 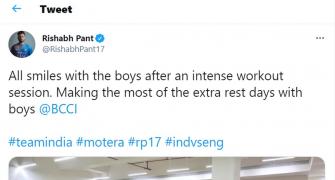 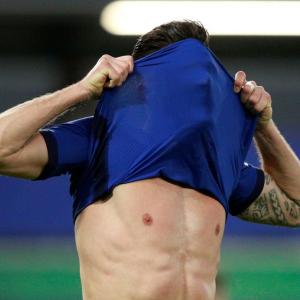