'I have no words to express, because I have been waiting for so long'

'I have been expecting this for a very long time. So I got it finally and I want to enjoy it, feel it' 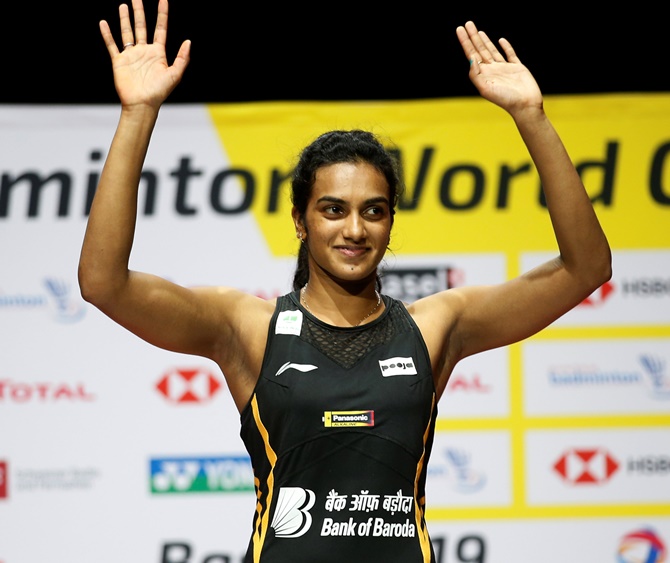 Two-time silver medallist P V Sindhu was left speechless after her agonising wait for the elusive gold finally ended with a maiden World Championship title, in Basel, on Sunday.

Sindhu became the first Indian to win World Championships gold by thrashing familiar rival Nozomi Okuhara of Japan 21-7, 21-7 in one of the most lop-sided finals ever.

Two years after being robbed of the gold by Okuhara in an epic 110-minute final that went down as one of the greatest battles in badminton history, Sindhu finally exorcised the ghost of that heart-wrenching loss with a dominating win over the same opponent.

"I am really very happy. I have waited for this victory and finally I have become a world champion," Sindhu told reporters.

"I have no words to express, because I have been waiting for so long. Last time, it was silver, before that it was silver and finally I am a world champion, so I am really really happy. I have been expecting this for a very long time. So I got it finally and I want to enjoy it, feel it."

It was Sindhu's fifth World Championships medal -- most by a female singles player alongside former Olympic and world champion Zhang Ning of China -- to go with the two successive silvers and a couple of bronze medals.

Sindhu credited her coaches for the performance and dedicated the win to her mother P Vijaya.

"A lot of credit to my coaches, Gopi Sir and Kim (Ji Hyun) and also to my parents, my support staff and sponsors who believed in me," she said.

"I dedicate this win to my mom, its her birthday today. I thought I will gift her something and finally I gift her this gold medal. It is because of my parents that I am here today."

As the Indian national anthem reverberated across the St Jakobshalle stadium, in Basel, Sindhu stood at the podium with moist eyes.

"It was really special when the flag went up and national anthem was playing and I had goosebumps, I have no words to express because you play for your country and it is definitely a proud moment for me," she said.

The Olympic silver medallist said she approached the finals like any other match and it took the pressure off her as she could produce her best.

"I think I just focused on my match and didn't think it was a final. I just thought it was just another match like I played the semifinals and quarterfinals. I just went in that way and gave my 100 per cent. Winning and losing is secondary but for me just going to the court and giving my 100 per cent is very important."

Talking about the final, Sindhu said, "Usually the Japanese girls play a lot of rallies, so there were long rallies and then I was dominating all of them and from the starting I maintained the lead and finished it off."

"I was very confident even though I was giving one or two points, then I was getting those points back and finally I did it."

Crestfallen after the devastating loss, Okuhara, the 2017 champion, said she just couldn't match up to the pace of Sindhu.

"Sindhu played very speedy returns and I couldn't move fast enough. I couldn't defend. It can happen in sports, this time it didn't work out," said the World No 4 Japanese.

"I have lost matches in other competitions so I know I will have to improve my physical and mental fitness to be prepared for next time." 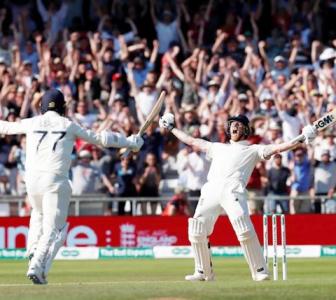 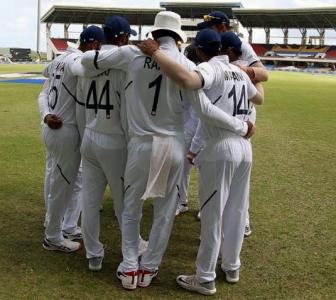 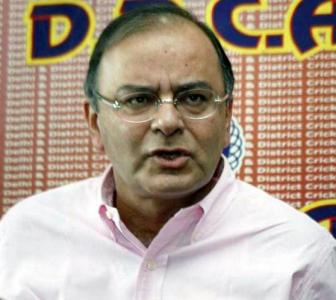 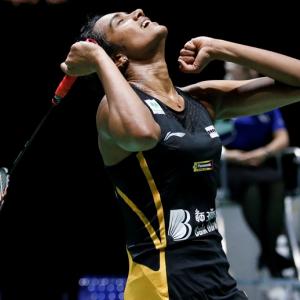 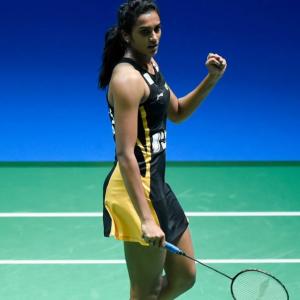