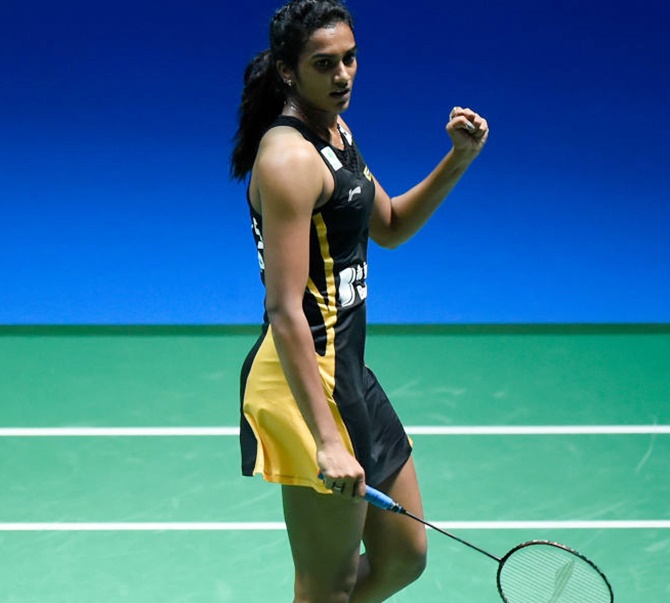 In a dominating display the 24-year-old from Hyderabad romped home in just 36 minutes, winning the first game in 16 and next in 20.

Sindhu, who finished second best in the previous two editions of the tournament, displayed dogged determination and great stubbornness to claim her first World Championships gold.

Marching towards the summit clash, the Rio Olympics silver medallist first defeated former world No 1 Tai Tzu Ying in the quarter-finals and then secured a comfortable straight games victory over All England champion Chen Yu Fei in the semi-finals.

Join us in congratulating Sindhu on her historic achievement. 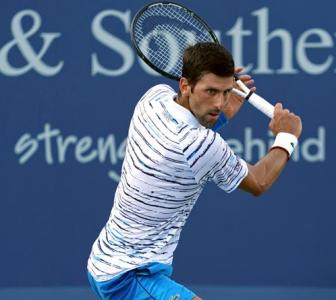 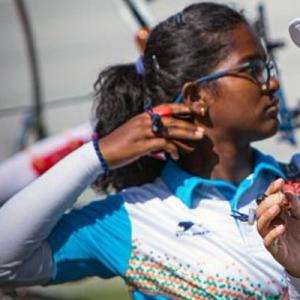