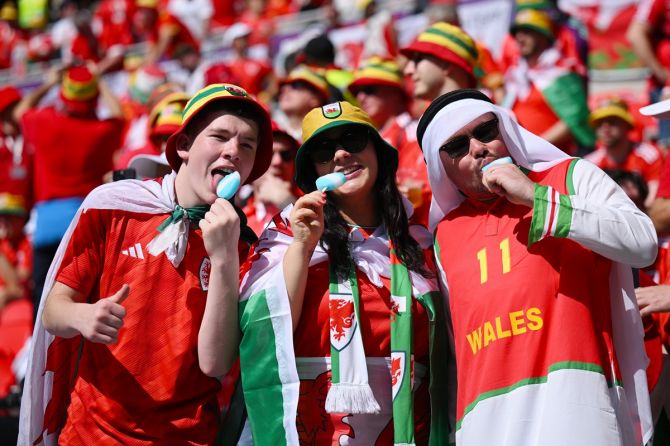 Fans will be allowed to take rainbow-themed bucket hats and flags into the Ahmad bin Ali Stadium for Wales' second World Cup Group B match against Iran on Friday, the Football Association of Wales (FAW) said.

The hats represent "Rainbow Wall", the supporters' group for Wales fans who are members of the LGBTQ community. The hats were created in partnership with FAW.

FAW said on Tuesday it would contact world soccer governing body FIFA after its staff members and fans were asked to remove and discard the bucket hats before entering the stadium for their opener, a 1-1 draw with the United States on Monday.

Same-sex relationships are illegal in Qatar. "In response to the FAW, FIFA has confirmed that fans with Rainbow Wall bucket hats and rainbow flags will be allowed entry to the stadium for @Cymru's match against Iran on Friday," FAW said in a tweet.

"All World Cup venues have been contacted and instructed to follow the agreed rules and regulations."

Earlier, seven European squads at the tournament ditched plans for their respective captains to wear multi-coloured OneLove armbands to demonstrate support for diversity and inclusion after FIFA threatened to issue yellow cards to any player wearing them.

A U.S. journalist said he was briefly detained when he tried to enter a stadium while wearing a rainbow shirt.

Wales are playing in their first World Cup in 64 years. 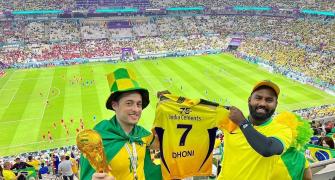 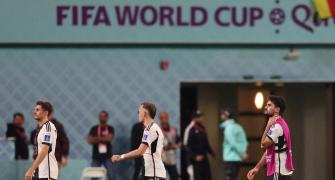 How Germany can avoid early exit at World Cup 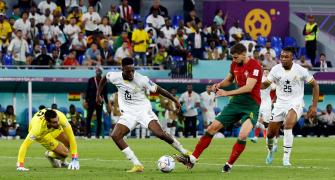 One Bro Plays For Spain, Other For Ghana 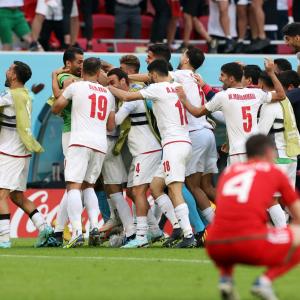 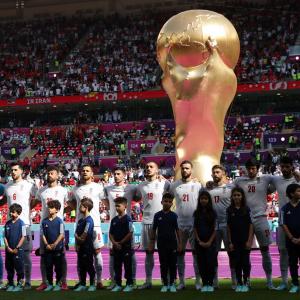