IMAGES from the Group A match played between the Netherlands and Qatar on Tuesday.

Netherlands eased past already eliminated Qatar 2-0 to top Group A and reach the knockout stages on Tuesday after Cody Gakpo netted his third goal in three games, bringing the curtain down on the World Cup hosts with their third straight defeat.

For Qatar, the tournament ended as it started with a loss at the Al Bayt Stadium, and the Gulf state will now have to focus on its role as host as it seeks to plot a future for football in the country after paying billions to stage the World Cup.

Despite topping the group it was by no means a classic performance by the Dutch, who finished with seven points from three games and will be joined in the last 16 by Senegal, who knocked out Ecuador by beating them 2-1 to end up second on six.

PSV Eindhoven forward Gakpo proved the difference once again but he was keen to share the spotlight with his team mates.

"We're through, that's what today was all about. I think we were better on the ball than in recent games, we had a little more control," he said.

In truth, the Dutch never had to get out of second gear against the hosts, who had their moments in a dull first half.

With late arrivals filling the stands just after kickoff, the Qataris had a couple of corners and threatened on the edge of the Netherlands area but no sooner had they bared their teeth than they were hit with a gut-punch of a goal by Gakpo.

Davy Klaassen played an inviting ball into the path of the 23-year-old and he received it at pace, slicing through the heart of the defence before dispatching a well-placed shot past Meshaal Barsham to open the scoring in the 26th minute.

Dutch striker Memphis Depay made his first start of the tournament and the pedestrian pace of much of the game suited him as he sought to shake off the rust after his injury worries.

Four minutes into the second half the Netherlands struck again as a cross from Klaassen made its way to Depay and the Qatari defence was caught ball-watching as his shot was saved, allowing Frenkie de Jong to bundle it into the net.

With Qatar lacking the quality to mount a comeback, the Dutch had a goal ruled out after Gakpo was judged to have handled in the build-up and substitute Steven Berghuis hit the bar late on, but they still coasted to victory.

"Cody Gakpo is a very young player, he's only been playing for PSV for two or three years ... (he) has everything it takes to become a star and plus he has a wonderful personality because he's open to anything and everything," Van Gaal told reporters.

The final whistle signalled the start of the short wait for the Dutch to find out which Group B team - England, Wales, Iran or the United States - they will meet in the last 16.

Qatar's tournament could be summed up by the warm round of applause that rolled around the stadium in the first half as a fan holding a banner bearing the legend "Win Or Lose - Shukran (thank you) Qatar!" was shown on the stadium's giant screens.

The supporters were happy to show their appreciation but the party will now have to continue without the host team, and coach Felix Sanchez said that despite their disappointment his side had done what they planned to do.

"We're a country with 6000 licensed footballers, so this was a likely situation. We never thought at any time to set a goal of reaching the round of 16 or the quarter-finals. Our goal was to get here, to compete and see what we could do," he told reporters.

"We have a long-term plan that does not depend on me or anyone else, so we are going to rest for a few days if you allow us, and then we're going to keep working." 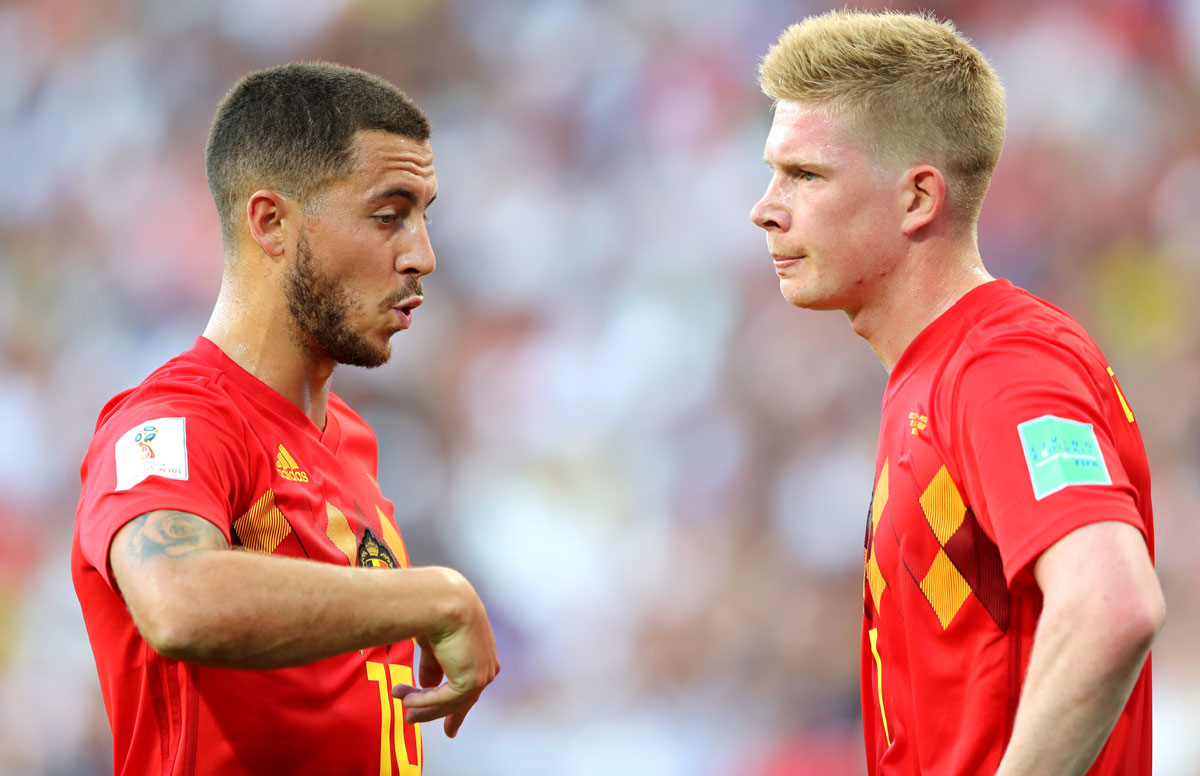