IMAGE: Morocco's Achraf Hakimi's father was a vendor on the streets of Madrid and his mother cleaned houses. Photograph: Amanda Perobelli/Reuters

Achraf Hakimi was born in Madrid but will have little hesitation plotting the downfall of Spain when he and his Moroccan teammates take on the 2010 World Cup winners on Tuesday.

The flying wingback is one of the key players in the north African outfit whose last-16 match in the Qatar World Cup against Spain, at the Education City Stadium in Al Rayyan, gives them a chance to reach the World Cup quarter-finals for the first time.

Hakimi could even have been on the opposite side, as he was called up when still a teenager for Spain's junior team.

"I felt it was not the right place for me, I did not feel at home. It was not for anything in particular, but it was not how I lived at home, which is in the Arab culture, being Moroccan," he told Spain’s Marca newspaper in the build-up to Tuesday’s clash.

Hakimi’s father was a vendor on the streets of Madrid and his mother cleaned houses.

Their son was signed by Real Madrid at the age of seven, broke through to the first team, went to Borussia Dortmund on loan, won the Serie A title with Inter Milan and is now playing alongside Lionel Messi and Kylian Mbappe at Paris St Germain.

And he is still only 24 years old.

It will not be the first time he plays against Spain. Hakimi was in the side that almost beat them in Kaliningrad in 2018, giving up an injury-time equaliser in a 2-2 draw at the last World Cup in Russia.

"Four years of experience since have meant I’ve come with a more mature mentality," he said.

"Spain are a top-five team and always come to the World Cup to win. But our coach has also taught us to have a winning mentality; it doesn't matter who we are up against. We are going to try to play our way and try to beat them.

"We finished first in the group and I think we deserve a little respect. I think that Spain knows that and that they have to be a little afraid of us. And why can’t we pull off a surprise again?", he wondered out loud.

Morocco secured their last-16 spot with a key 2-0 win over Belgium in the first round and then followed it up by beating Canada to win Group F with Croatia coming in second.

"It is something unique, playing for your country. And especially now that we are making history. It's incredible to see how people are living it with us, and that energy transmits a lot to us and gives us strength to continue and look to do great things," Hakimi added. 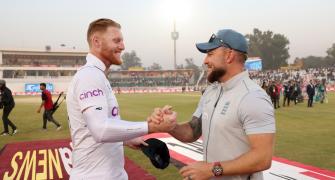 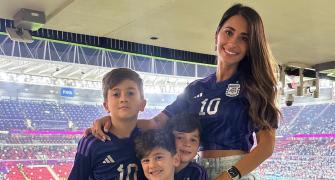 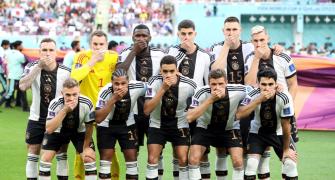 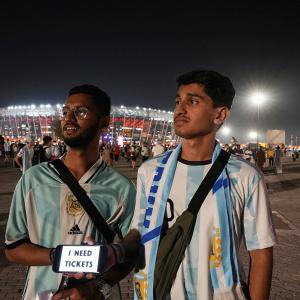 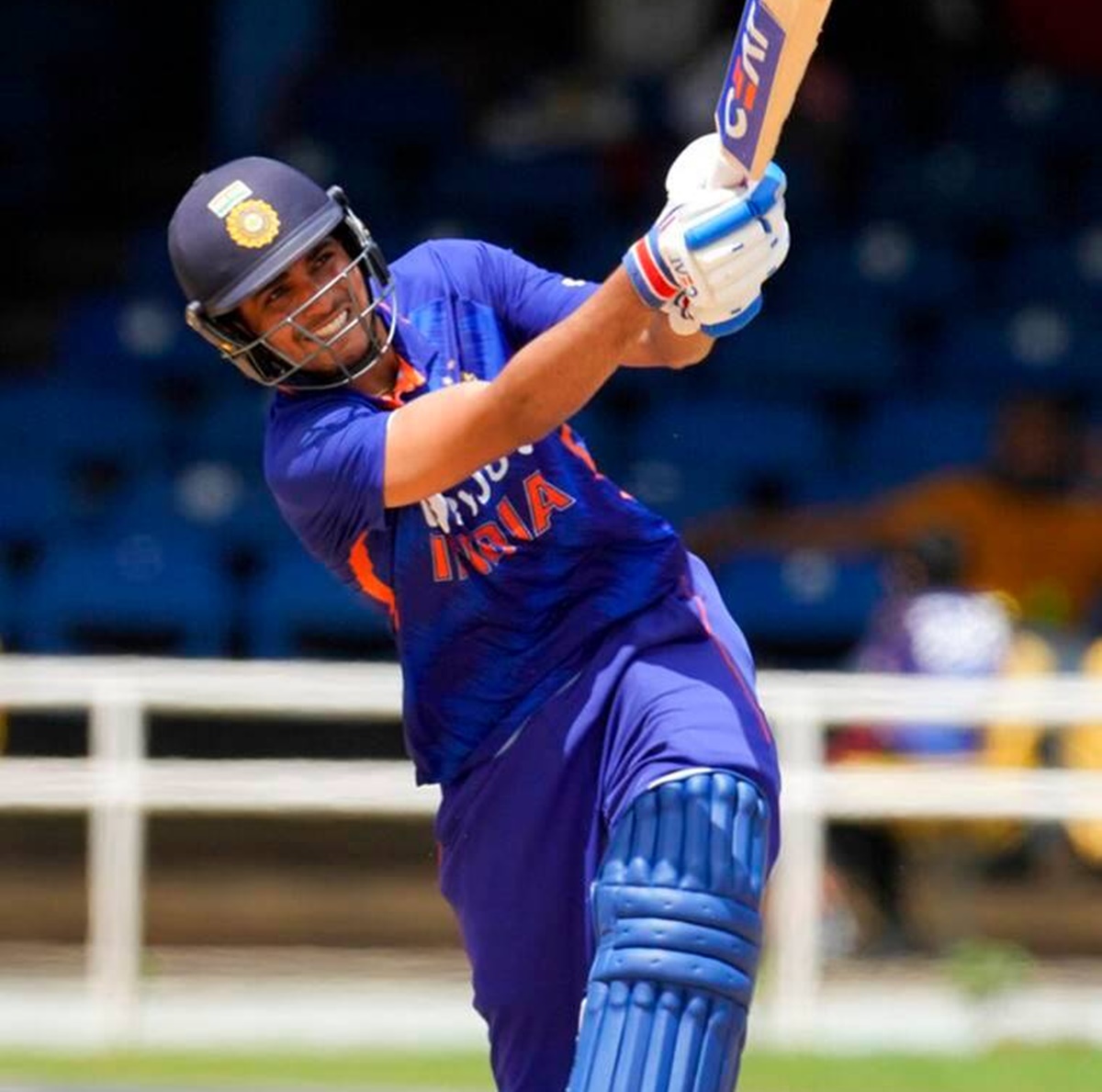