News
Business
Movies
Sports
Cricket
Get Ahead
Money Tips
Shopping
Sign in  |  Create a Rediffmail account
Rediff.com  » Sports » It's do or die for Cameroon and Serbia IMAGE: Although they did give a good account of themselves against the Swiss, Cameroon coach Rigobert Song has promised improvement. Photograph: Hannah Mckay/Reuters

Cameroon and Serbia go into Monday's Group G match knowing that anything less than a victory could send them packing from the World Cup by the time Brazil and Switzerland play later in the day.

Serbia are bottom of the group after losing 2-0 to pre-tournament favourites Brazil while Cameroon's 1-0 loss to Switzerland means the African side are still seeking their first victory in the World Cup since 2002.

The match arguably gives both Cameroon and Serbia their best chances of opening their account in Qatar.

But a loss for either team -- combined with a draw between Brazil and Switzerland -- would prematurely bring the curtains down on their campaign, with nothing to play for but pride in their final group game on December 2.

Cameroonian Football Federation president Samuel Eto'o, the last player to score a winner for the country in the World Cup 20 years ago, predicted his team would reach the final but a five-match winless run since September says otherwise.

This is a fairly young Cameroon team with little to no World Cup experience, however.

Although they did give a good account of themselves against the Swiss, coach Rigobert Song has promised improvement.

"The mistakes that were made (against Switzerland) will not be made again in the next game," he said after the opening loss.

On the other hand, Serbia have a well-drilled unit that prevented Brazil from making inroads in the first half before they were carved open in the second following a drop in intensity.

"The impression is that we started the second half with too much respect for the Brazilian national team and that cost us a positive result," Serbia's national team director Stevan Stojanovic said.

"Somehow we raised our hands prematurely in surrender, which in the past was not characteristic of this generation."

Serbia coach Dragan Stojkovic lamented the fact that his key players such as top scorer Aleksandar Mitrovic were not fully fit.

But they will be glad to have got Brazil out of the way nice and early, and he has promised change in the next two games.

"We have to face that fact. It's defeating to not have 100% of all your players... You will see a different team (against Cameroon)," Stojkovic said with a reassuring tone. 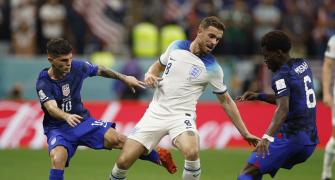 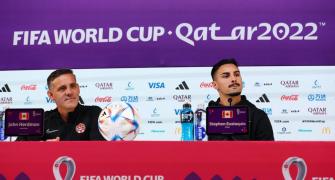 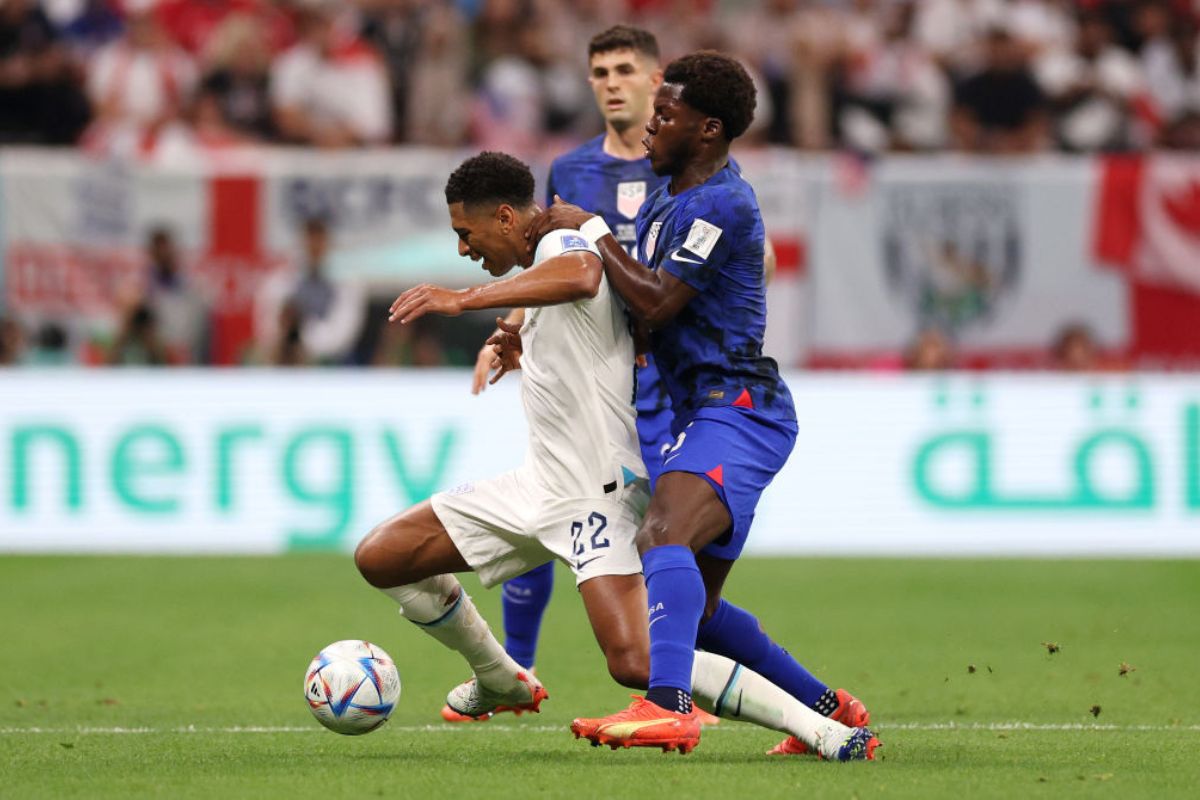 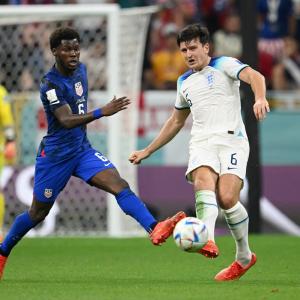