Parris and White strike to give England victory over Scotland

Phil Neville's team emerged as early leaders of a difficult Group D after a fine attacking display against the debutants at Stade de Nice, with 2015 World Cup runners-up Japan playing their first game, against Argentina, on Monday.

England went 1-0 ahead in the 14th minute when striker Parris fired her penalty past goalkeeper Lee Alexander after a Video Assistant Referee (VAR) review had confirmed that forward Fran Kirby's cross inside the box had hit defender Nicola Docherty's arm.

They continued to trouble the Scottish defence and doubled their lead through BirminghamCity forward White, who collected the ball at the edge of the penalty area and beat Alexander with a curled effort from her left foot in the 40th minute.

Scotland pulled back a goal in the second half as former Manchester City forward Claire Emslie took advantage of a rare defensive error by England skipper Steph Houghton to slot the ball past goalkeeper Karen Bardsley with 11 minutes to go.

The only worry for England on the day was a shoulder injury suffered by experienced defender Millie Bright who had to be substituted shortly after she landed awkwardly following a challenge on Erin Cuthbert.

England meet Argentina in their next match at Le Havre on Friday while Shelley Kerr's Scotland take on world number seven Japan on the same day in Rennes. 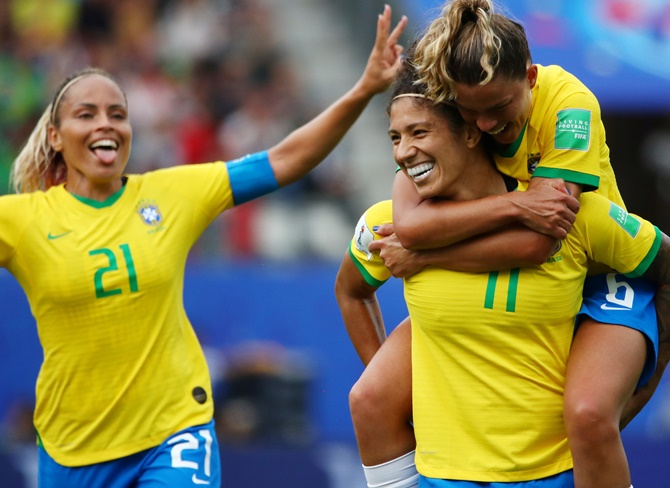 Brazil's Cristiane scored a hat-trick as the former finalists sealed a superb 3-0 victory over women's World Cup debutants Jamaica on Sunday to kick off their campaign in style.

Victory at Stade des Alpes in Grenoble meant Vadao's side maintained their perfect record in World Cup openers and also snapped a run of nine straight defeats in the lead-up to the tournament since a 2-1 win over Japan last July.

Cristiane, starting in place of fellow forward Marta who was ruled out of the game with a thigh problem, gave Brazil the lead in the 15th minute by meeting Barcelona midfielder Andressa's cross from the left with a header past Sydney Schneider.

The South Americans continued to create chances and could have doubled their lead after earning a penalty for handball by Jamaica defender Allyson Swaby, but Schneider saved Andressa's tame effort on goal seven minutes before the break.

Cristiane tucked in her second goal from a tight angle following the restart as Andressa provided the assist again, before the 34-year-old completed her hat-trick with a powerful freekick that rattled the underside of the crossbar and landed in.

Brazil, who are aiming to surpass their best-ever finish in 2007 when they were beaten by Germany in the title clash, take on Australia in Montpellier in their next Group C contest on Thursday. Jamaica play Italy in Reims on Friday. 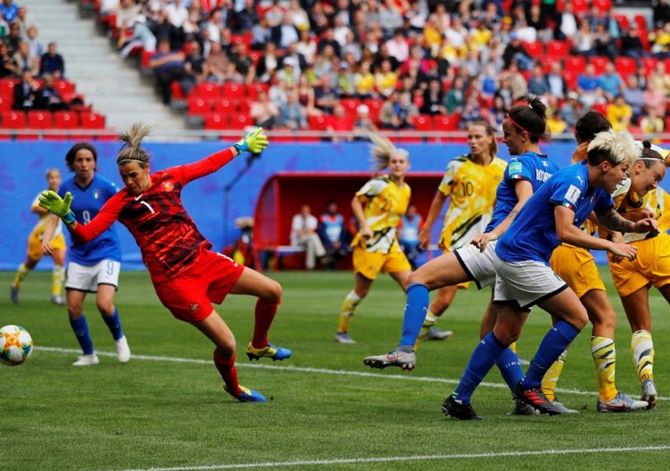 Barbara Bonansea scored twice to give Italy a surprise, last-gasp 2-1 victory against Australia in their opening Group C game at the women’s World Cup on Sunday.

The Azzurre, back at the World Cup after a 20-year absence, prevailed when striker Bonansea headed home from a free kick five minutes into stoppage time.

Australia captain Sam Kerr had opened the scoring by firing home on the rebound after her penalty was saved by Italy keeper Laura Giuliani in the 22nd minute.

Bonansea, however, equalised 11 minutes into the second half after a defensive blunder on the edge of the box.

“I’m very happy with this result. But it only holds real value if we get out of the group, so let’s wait and see how great it is,” Italy coach Milena Bertolini said.

“In the first half, we didn’t showcase our qualities. Australia were strong but we didn’t do ourselves justice. In the second half, we wanted to show that we were superior to Australia and we improved a lot of things about our style of play.”

Australia coach Ante Milicic vowed to stay true to the Matildas’ style despite the defeat.

“We are not going to change our style because we got caught at the back (for Italy’s first goal),” he said.

“We will always build up from the back.”

© Copyright 2020 Reuters Limited. All rights reserved. Republication or redistribution of Reuters content, including by framing or similar means, is expressly prohibited without the prior written consent of Reuters. Reuters shall not be liable for any errors or delays in the content, or for any actions taken in reliance thereon.
Related News: Barbara Bonansea, Cristiane, Jamaica, Italy, Australia
SHARE THIS STORYCOMMENT
Print this article 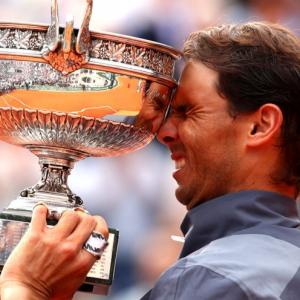 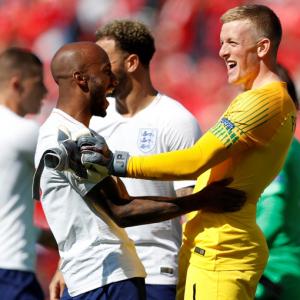