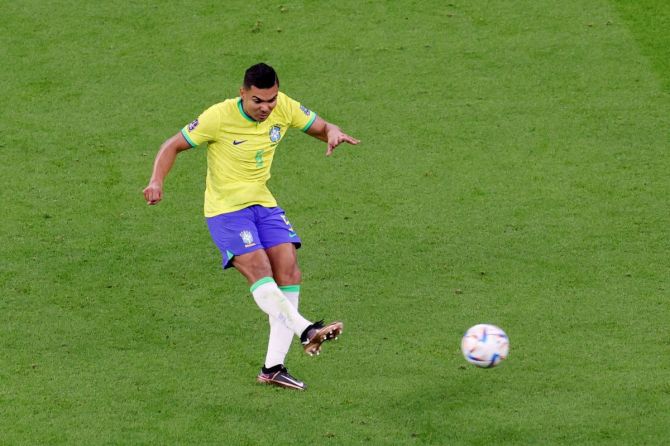 Brazil will face Switzerland in the World Cup on Monday without their talisman Neymar, ruled out by an ankle injury suffered in their opening 2-0 win against Serbia on Thursday, but midfielder Casemiro thinks they have a host of young talent to step in for him.

"We could spend several days talking about Neymar, the player he is, his qualities and how important he is for our team. It's unavoidable, he is our biggest player, the difference maker in our team," Casemiro told a news conference on Saturday.

"However, we have other players that have been performing at the same level like Vinicius Jr, Raphinha Richarlison, Gabriel Jesus."

"We, those who play in the back end, often joke that we feel sorry for our rivals because we can replace Raphinha for Antony, Richalison for Gabriel Jesus. We have Rodrygo, Gabriel Martinelli."

"We have a wide array of options (on the bench). It's great for us. But it does not change the fact that Neymar is our best player."

The World Cup favourites trained behind closed doors at the Al Arabi Stadium ahead of their Group G second game against Switzerland.

Real Madrid prodigy Rodrygo would be the first option if coach Tite decides to use the same system with four men up-front alongside Vinicius, Richarlison and Raphinha.

The versatile 21-year-old forward played in Neymar's position in three Brazil practice games in Turin in the week prior to the World Cup.

Casemiro gave no clue about team selection but talked about his former Real Madrid teammate.

"Rodrygo lights up the eyes and delights everyone with his play," Casemiro said.

"He is a star player, he has the natural gift of playing football. It's nice to see him play. Those who like football will always enjoy watching him play."

Brazil will also be without ever-reliable full-back Danilo who also sustained an ankle injury against the Serbians.

His replacement is the biggest question mark for Monday's match as 39-year-old veteran Dani Alves is the only right back available.

The former Barcelona man played his last game for Mexican side UNAM Pumas in September and sustained a knee injury that has been troubling him since.

Tite tested out Real Madrid centre-back Eder Militao as a full-back in their friendly match against Ghana, which could be another option.

"If Alves is here, it is because he is capable and ready to play. But if he does not play would not be a surprise because Militao has shown that he can deliver playing as a full-back," Casemiro said. 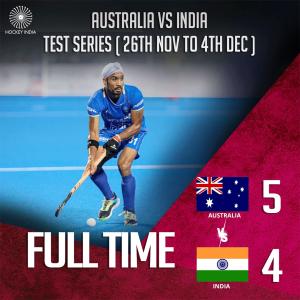 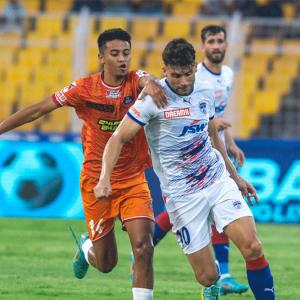