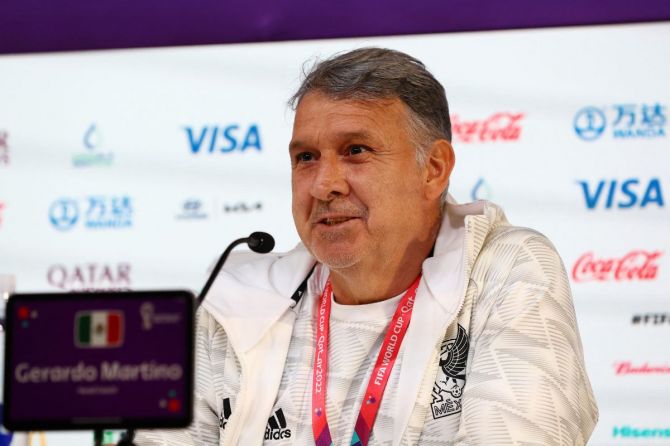 Mexico's coach Gerardo Martino will not think twice about booking a spot in the World Cup knockout round when they play his native Argentina on Saturday, even at the expense of his compatriot Lionel Messi.

The Argentines suffered one of the biggest shocks in World Cup history when they lost 2-1 to low-ranked Saudi Arabia, as captain and top scorer Messi embarked on his fifth and most likely final attempt to win the only prize in soccer that has eluded him.

Asked whether he would have any qualms about taking away such a chance from one of his country's greats, Martino was clear about which side he was on in the clash.

"Mexico has to win, we will do it all for Mexico to win. There is no other answer."

"I know where I was born," he continued. "I can tell you the hospital I was born in, the year I was born and describe for you my hometown in Argentina, but I need to do the impossible for Mexico to win. I cannot do any other thing."

When asked about how to deal with the biggest threat for Mexico in Saturday's clash, Martino could not help but praise Messi.

"Those who have faced Lionel will say exactly the same thing: Whether we can stop him or not, it will all depend more on if he maybe has a bad day than on what we can do to actually stop him," he said.

"However, we always need to prepare as if Messi will show his best version. We can never speculate that maybe he won't, because many times it has happened that during the 90 minutes, five (minutes) were enough for him to decide the whole game."

The match will be equally important for both sides.

"When we saw Argentina being drawn in our group, we never imagined the scenario we will have tomorrow," Martino said.

"The landscape after our game against Poland, and Argentina's loss to Saudi Arabia, has changed. Even if Argentina didn't appear as the key rival for us before, now it is and that is how we will approach the game."

"Not getting the positive result will very much complicate things for us, while if we do, we may be in a position to qualify for the next round." 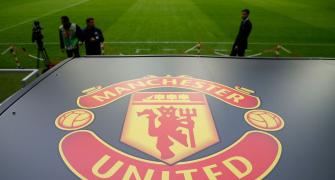 Could United and Liverpool get Saudi owners? 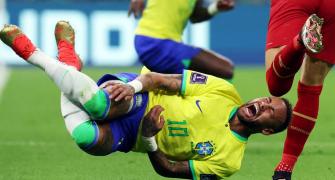 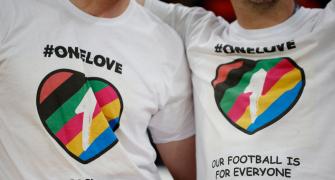 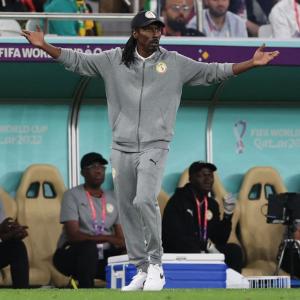 FIFA WC: CIsse believes in teamwork to get to last 16 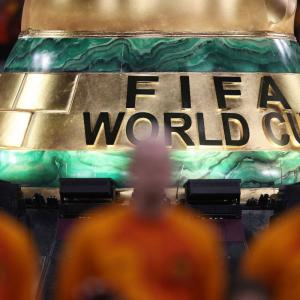