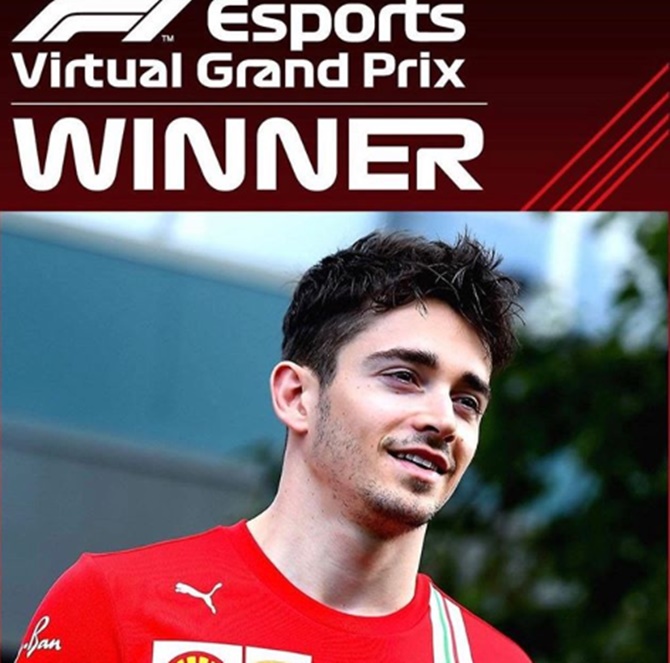 Charles Leclerc won his second successive Formula One esports race with victory in a virtual Chinese Grand Prix on Sunday, and then celebrated at home by cooking himself a plate of plain pasta.

The 22-year-old Ferrari driver, who took real life back-to-back victories in Belgium and Italy last season, won from pole position two weeks after he did the same on his debut in a virtual Vietnamese GP.

Racing on a simulator installed in his Monaco apartment, Leclerc prevailed over Red Bull's Thai driver Alexander Albon by two and a half seconds.

Chinese F2 racer and round one winner Guanyu Zhou finished third for Renault.

"And I enjoy it even more when I win. But the post race celebrations are somehow feeling a bit different. Switching off the computer and go cook white pasta is a bit less glamour than spraying champagne on the podium."

The 28-lap race was the third in a series designed to give fans something to watch after the COVID-19 pandemic stalled motorsport worldwide and left Formula One still waiting to start its season.

Six current drivers took part in Sunday's race with McLaren's Lando Norris, who would have been the seventh, suffering technical problems for the third time in a row.

Golfer Ian Poulter brought up the rear for Renault.

Williams' George Russell finished fourth, thanks to Belgian Stoffel Vandoorne being penalised post-race, after a penalty for illegal blocking had demoted him from the front row of the starting grid.

Leclerc's success on the official Formula One platform wrapped up a busy and winning weekend all round for the youngster.

He also won a "Race for the World" esports charity event that raised more than $71,000 for the World Health Organisation's COVID-19 solidarity relief fund.

Leclerc also beat Williams' Canadian F1 rookie Nicholas Latifi in the final of Veloce Esports' 'Not the GP versus' series event on Saturday.

© Copyright 2020 Reuters Limited. All rights reserved. Republication or redistribution of Reuters content, including by framing or similar means, is expressly prohibited without the prior written consent of Reuters. Reuters shall not be liable for any errors or delays in the content, or for any actions taken in reliance thereon.
Related News: Charles Leclerc, Alexander Albon, Williams, Ferrari, World Health Organisation
SHARE THIS STORYCOMMENT
Print this article 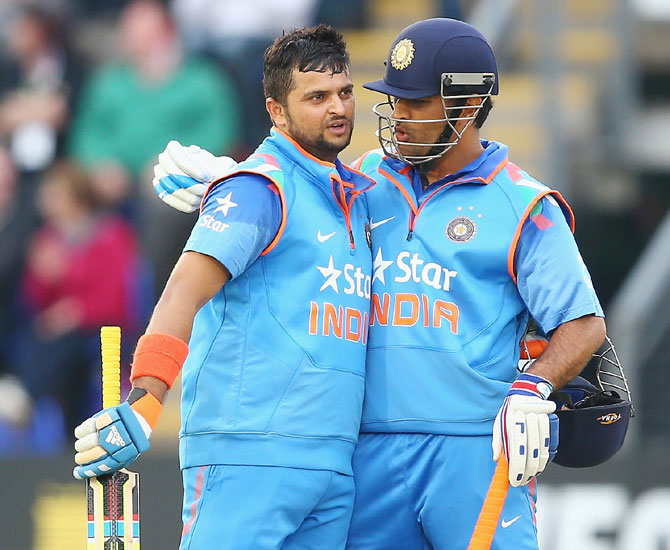 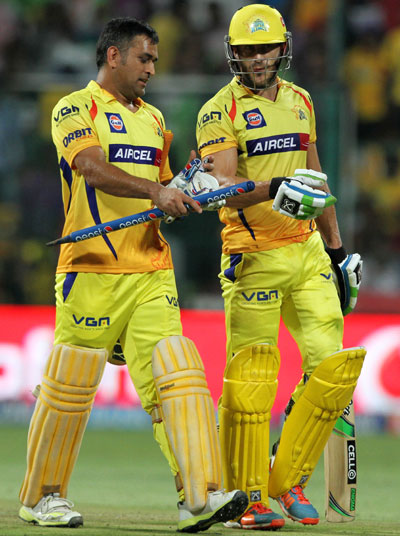 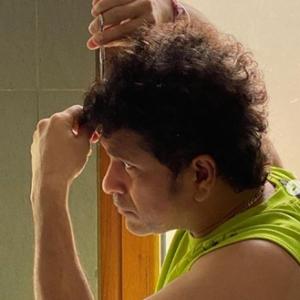 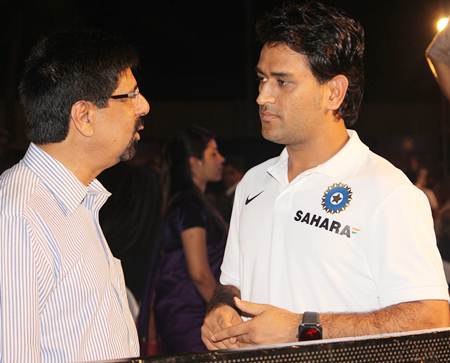