A video posted on social media showed the group gathered outside the house in Cheshire chanting threats towards Ed Woodward, who is married with two children.

Manchester United have condemned an attack on the home of the club's executive vice-chairman Ed Woodward by a group of hooded individuals appearing to throw red flares over the gate.

A video posted on social media showed the group gathered outside the house in Cheshire chanting threats towards Woodward, who is married with two children.

British media reported that neither the 48-year-old Woodward nor his family were present at the property.

United are fifth in the Premier League, 33 points adrift of leaders and arch-rivals Liverpool - and Woodward has been the target of blame from the fans for the club's recent struggles.

United said in a statement carried by multiple British media outlets: "Manchester United Football Club have tonight been made aware of the incident outside the home of one of our employees.

"We know that the football world will unite behind us as we work with Greater Manchester Police to identify the perpetrators of this unwarranted attack."

"Anybody found guilty of a criminal offence, or found to be trespassing on this property, will be banned for life by the club and may face prosecution. Fans expressing opinion is one thing, criminal damage and intent to endanger life is another.

"There is simply no excuse for this."

© Copyright 2020 Reuters Limited. All rights reserved. Republication or redistribution of Reuters content, including by framing or similar means, is expressly prohibited without the prior written consent of Reuters. Reuters shall not be liable for any errors or delays in the content, or for any actions taken in reliance thereon.
Related News: Ed Woodward, Manchester United Football Club, Greater Manchester Police, IMAGE, Reuters
SHARE THIS STORYCOMMENT
Print this article 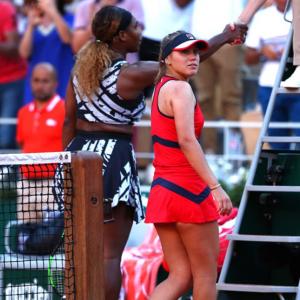 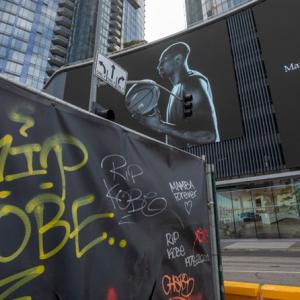