Silverstone, Austria to host two races each on revised calendar

Austria’s races start the season on July 5 and 12 and will be called the Austrian Grand Prix and the Grand Prix of Steiermark (Styria), the region in which the circuit at Spielberg is located. 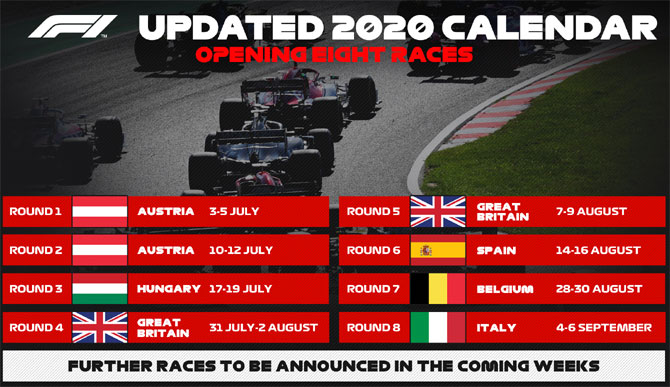 The Hungarian Grand Prix will be on July 19 with races in Spain, Belgium and Italy on Aug. 16 and 30 and Sept. 6 respectively.

The Formula One season was unable to start in Australia in March as planned due to the COVID-19 pandemic.

© Copyright 2020 Reuters Limited. All rights reserved. Republication or redistribution of Reuters content, including by framing or similar means, is expressly prohibited without the prior written consent of Reuters. Reuters shall not be liable for any errors or delays in the content, or for any actions taken in reliance thereon.
Related News: Horner, FIA, Mercedes, Austria, Max Verstappen
SHARE THIS STORYCOMMENT
Print this article 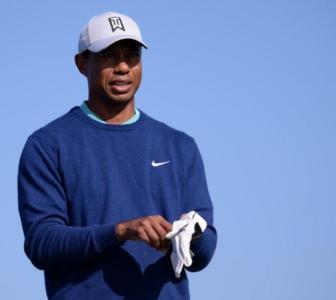