‘Big game without a happy end’ 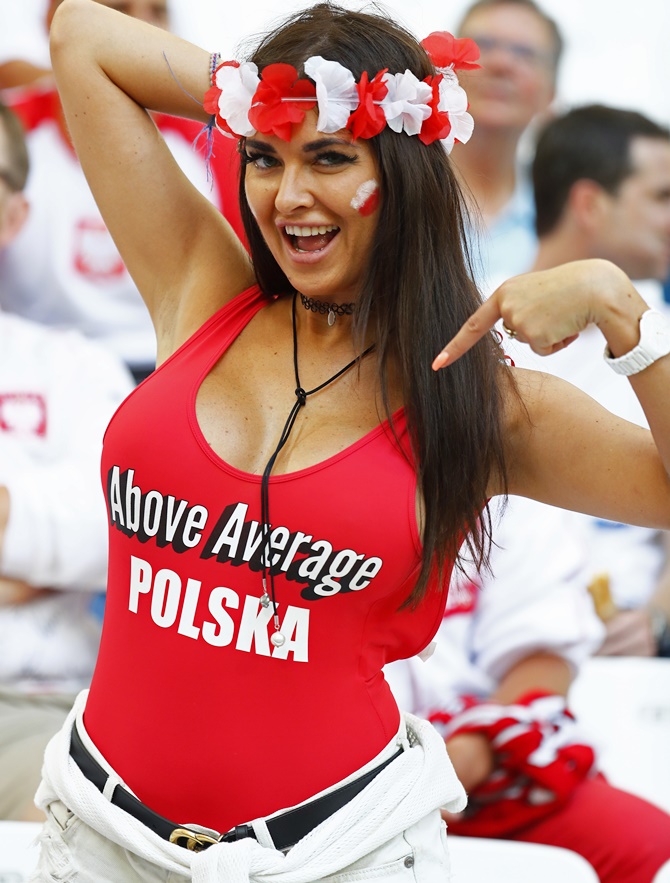 Polish fans had bittersweet feelings about their quarter-final exit from Euro 2016 on Friday, frustrated by the shootout loss to Portugal but still rejoicing in their team's best run in a major tournament for decades.

Playing in the European Championship knockout stages for the first time, Poland could not repeat their last-16 win on penalties over Switzerland and fell to their first defeat of Euro 2016 after former captain Jakub Blaszczykowski had his spot-kick saved.

Yet it was a far cry from the embarrassing group-stage exit when they co-hosted Euro 2012, and their best result in a tournament since finishing third at the World Cup in 1974 and 1982.

Ten years ago, after Poland's group-stage exit in the 2006 World Cup in Germany, the same paper wrote on a black front page: "Shame. Embarrassment. Calamity. Disgrace. Suckers. Don't go back home".
Other local media described defeat by Portugal as a "cruel loss".

Poland took the lead through Robert Lewandowski's second- minute goal -- the second fastest goal in the tournament's history -- before Portugal's Renato Sanches equalised with a superb shot 33 minutes into his first international start.

There were few clear cut chances for either side after that.

"To drop out of the championships without a defeat. It happened to Poles in the Euro 2016 quarter-final", the paper added, referring to the fact that Poland did not lose a game in regular time in France, drawing with world champions Germany and beating Northern Ireland and Ukraine in the group stages. The oldest Polish sports daily, Przeglad Sportowy, simply thanked the players for their performances in France.

There were also kind words for Blaszczykowski, known affectionately in Poland as "Kuba", who missed the decisive penalty but scored the winner against Ukraine and the only goal against Switzerland.

"Kuba gave a lot! This time it didn't work! Congratulations to all of the boys. There's a hope for the future. You suffered and we suffered along with you. Thank you!" Jerzy Dudek, former Polish goalkeeper, said on Facebook.

Current keeper Lukasz Fabianski provided one of the most touching moments for Polish fans when he criticised himself and almost broke into tears in an interview with Polstat Sport TV.

"I believe that I won't exaggerate, but I have huge misgivings to myself that in those two shootouts I didn't help the team… In situations like this you just count so much on the goalkeeper," he said.

The strong performance in France means Polish fans can look forward to the 2018 World Cup qualifying campaign with a renewed sense of hope.

"It hurts and it will hurt for some time when you're losing so close to the semi-final, but we are strong and I hope we can handle this quickly," Lewandowski said.

"We have World Cup qualifiers ahead of us and it's much more difficult road than qualifying into the European championships. We have to calm down after this defeat. In fact, next games start in two or three months and again we will have to give everything."

© Copyright 2020 Reuters Limited. All rights reserved. Republication or redistribution of Reuters content, including by framing or similar means, is expressly prohibited without the prior written consent of Reuters. Reuters shall not be liable for any errors or delays in the content, or for any actions taken in reliance thereon.
Related News: Robert Lewandowski, Poland, Jakub Blaszczykowski, IMAGE, France
SHARE THIS STORYCOMMENT
Print this article 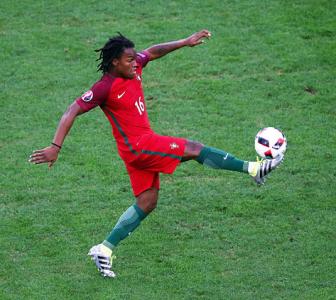 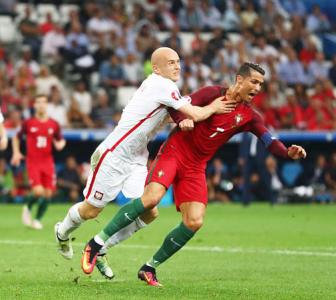 Talented players, dull matches... 'anything is possible' for Portugal