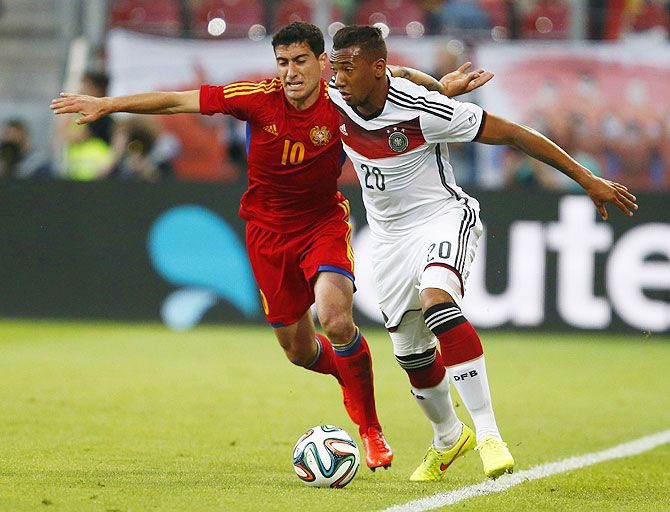 A Germany footballer who was playing in Paris in November when suicide bombers launched an attack outside the stadium has barred his family from Euro 2016 matches due to security concerns.

"My family and my children will not come to the stadium. The risk is too big," Jerome Boateng, who will play for his national side at the European Championship that starts in France on Friday, told Sport Bild magazine.

"It is sad having to deal with such issues but many things have happened that make you think about it," the central defender said.

France is in a state of emergency after the November bomb and gun attacks that killed 130 people across Paris. The French, U.S. and other governments have warned that militants may target the soccer tournament.

Boateng was playing in a friendly against France on that evening when explosions happened outside the stadium during the game. The Germans spent much of that night holed up in the bowels of the Stade de France before rushing to the airport.

"For my part I want to concentrate on football and I feel better if my family is not sitting in the stands," Boateng said. 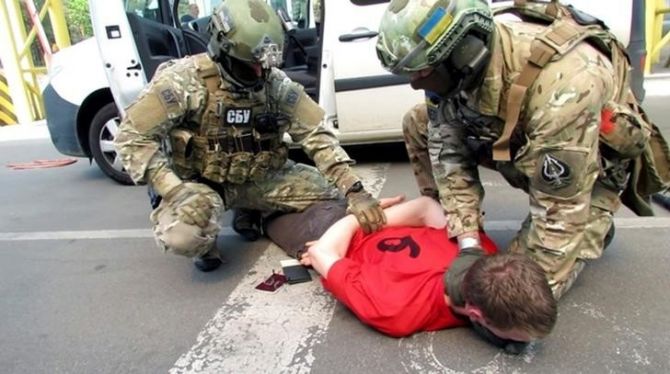 German Football Association chief Reinhard Grindel said it was up to every player to decide what was best for their family.

"This is something that everyone has to decide for their own family," Grindel told reporters.

"I respect it but will not comment on it. What I will say is that we have full trust in the French authorities."

Ukraine's state security service said on Monday a French citizen detained on the border with Poland had been planning attacks on Jewish and Muslim places of worship in France to coincide with the soccer championship.

Nationwide, more than 90,000 police, soldiers and private security agents will be deployed to ensure the safety of the June 10-July 10 tournament.

© Copyright 2021 Reuters Limited. All rights reserved. Republication or redistribution of Reuters content, including by framing or similar means, is expressly prohibited without the prior written consent of Reuters. Reuters shall not be liable for any errors or delays in the content, or for any actions taken in reliance thereon.
Related News: Jerome Boateng, Stade de France, Ukraine, Reinhard Grindel, IMAGE
COMMENT
Print this article 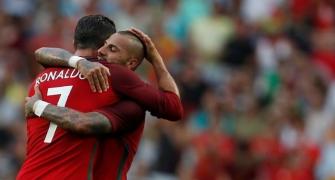 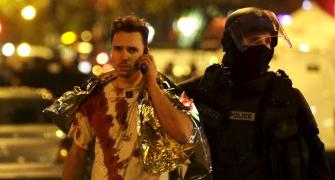 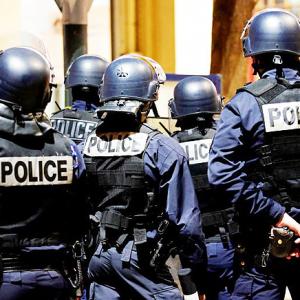