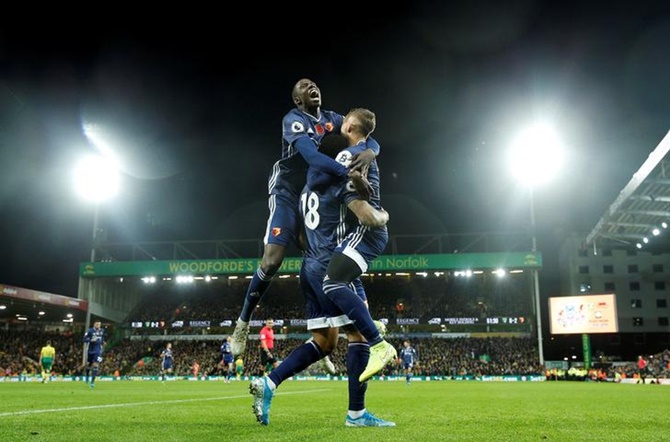 Watford enjoyed their first Premier League win of the season as goals from Gerard Deulofeu and substitute Andre Gray gave them a 2-0 win at Norwich City in a bottom-of-the-table game on Friday.

The result lifted Watford two places to 18th on eight points from 12 games while promoted Norwich, who last won in September when they upset champions Manchester City 3-2 at Carrow Road, dropped to the foot of the table on seven points.

"You score early and the team becomes more strong and more solid," he told Sky Sports. "I think for us the first feeling is that it is something special for the fans. We wanted to dedicate it to the fans because they have supported for a long time."

Keeper Ben Foster added of the victory drought: "It's been a while, near six months, it's ridiculous. There's only so long you can say its going to come and we're so glad it has tonight."

Deulofeu fired the visitors into a second-minute lead when he robbed Emiliano Bouendia of the ball at the halfway line, cut inside a defender and drove a crisp low shot past Tim Krul.

Gray, who came on for the injured Roberto Pereyra on the half-hour mark, had a shot blocked in the 33rd minute before Bouendia blazed his effort high and wide at the other end.

Spaniard Deulofeu then turned provider in the 52nd when he got a cross in at the second attempt and Gray's deflected back-heel beat Krul at the near post to double Watford's advantage.

The visitors had defender Christian Kabasele sent off midway through the second half for a second booking but still looked dangerous on the break as Norwich failed to create chances.

Norwich's German manager Daniel Farke was furious with his team's sloppy approach and lack of focus.

"If you start such an important game with such a nursery mistake it doesn’t help the confidence or the mood," he said.

"We are disappointed, annoyed. We are playing in the best league in the world and you can’t make these mistakes."

© Copyright 2020 Reuters Limited. All rights reserved. Republication or redistribution of Reuters content, including by framing or similar means, is expressly prohibited without the prior written consent of Reuters. Reuters shall not be liable for any errors or delays in the content, or for any actions taken in reliance thereon.
Related News: Watford, Norwich, Gerard Deulofeu, Andre Gray, Tim Krul
SHARE THIS STORYCOMMENT
Print this article 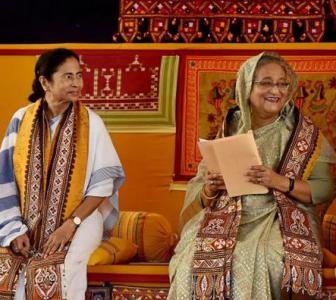 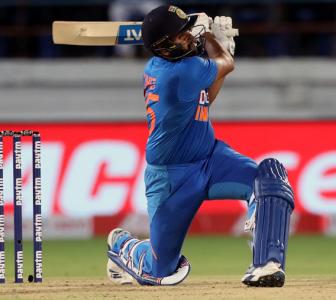 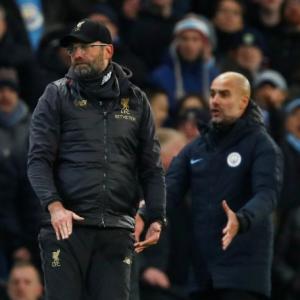