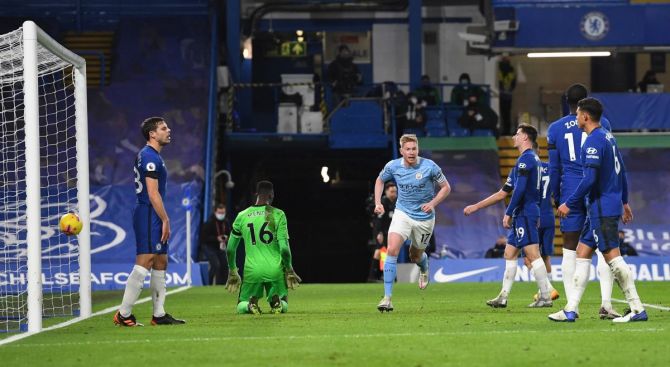 The Premier League has welcomed the British government's announcement on the easing of lockdown restrictions amid the COVID-19 pandemic and Chief Executive Richard Masters said on Monday it is their priority to have full stadiums next season.

The government said in February that under the third stage of its four-stage "roadmap", stadiums would - if all conditions are met - from May 17 be allowed to hold up to 50% of their capacity, or 4,000 people, whichever is lower.

A special provision will be made for large outdoor, seated venues, so that they can open their doors to up to 10,000 people or 25% of the capacity, whichever is lower.

Prime Minister Boris Johnson confirmed on Monday the roadmap would progress as planned.

"It'll be brilliant to see fans back. They've been hugely missed and the Premier League hasn't been the same without them. Their presence will ensure a fantastic finale to the end of our season," Masters said.

Matches in England's top-flight have taken place behind closed doors since June, apart from a brief window late last year when small crowds were allowed before a resurgence of COVID-19 cases.

The Premier League said last week attendance for the penultimate round of matches to be played on May 18-19 and the final day May 23 would be restricted to home fans.

"Although only a small number of home fans will be at our matches next week, this is an important step in our return to normality," Masters added.

"We'll continue to work with the government and other authorities as our priority is to have full vibrant stadiums – including away supporters - from the start of next season. Only then will we get back to the real Premier League."

A crowd of 8,000 watched Manchester City beat Tottenham Hotspur in the League Cup final on April 25, while this weekend's FA Cup final is expected to have 21,000 fans present.

Nine of the clubs who tried to breakaway, including six English Premier League teams, backed out of the Super League idea, but Juventus, Barcelona and Real Madrid are still involved in the project.

"If Juventus does not respect the rules they will be out," Gabriele Gravina told a news conference on Monday.

"At the time of registration for the next Serie A championship the club will be excluded if they decide not to withdraw from the Super League."

Juve, Real and Barcelona said they were ready to reconsider the proposed approach to the breakaway plan following the angry backlash across the continent, but added it would be "highly irresponsible" for them to abandon the project altogether.

"We are fully aware of the diversity of reactions to the Super League initiative and, consequently, of the need to reflect on the reasons for some of them," their statement said on Saturday.

"We are ready to reconsider the proposed approach, as necessary."

They did also denounce the "intolerable" pressure put on them by UEFA to drop the project.

The Super League argued it would increase revenue for the top clubs in Europe and allow them to distribute more money to the rest of the game.

UEFA, other teams and fan organisations, however, said the league would only boost the power and wealth of elite clubs, with European soccer's governing body insisting on Friday that the three clubs will face sanctions.

© Copyright 2021 Reuters Limited. All rights reserved. Republication or redistribution of Reuters content, including by framing or similar means, is expressly prohibited without the prior written consent of Reuters. Reuters shall not be liable for any errors or delays in the content, or for any actions taken in reliance thereon.
Related News: Juventus, UEFA, FIGC, Real Madrid, EPL
SHARE THIS STORYCOMMENT
Print this article 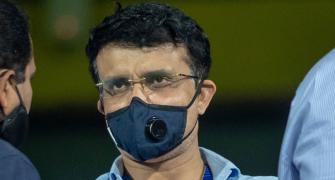 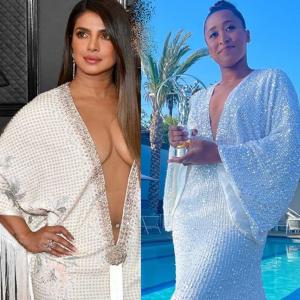