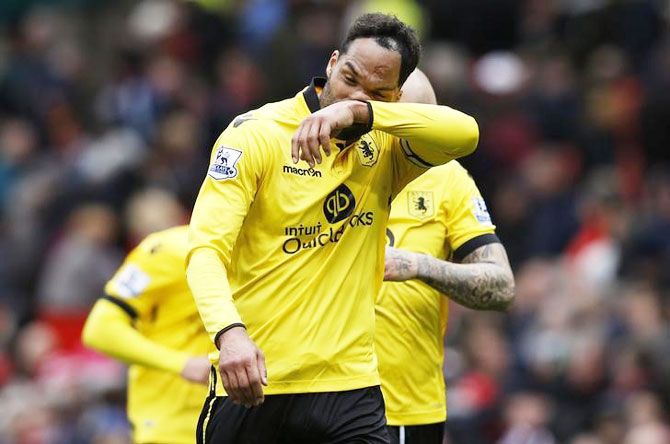 IMAGE: Aston Villa's Joleon Lescott looks dejected after being relegated from the Premier League at the end of their match against Manchester United at Old Trafford in Manchester on Saturday. Photograph: Phil Noble/Reuters

Aston Villa were relegated from the Premier League for the first time since it began in 1992 when they suffered their 24th loss of the season in a 1-0 defeat at Old Trafford on Saturday.

It was Villa's ninth successive league defeat and they never looked like securing the win that would have kept alive their slim hopes of avoiding the drop.

United went ahead after 32 minutes when 18-year-old Marcus Rashford found room in the box before picking his spot past Villa keeper Brad Guzan for his seventh goal of the season.

England captain Wayne Rooney made his first appearance in the league since mid-February after fully recovering from a knee injury before being replaced by Jesse Lingaard after 67 minutes. 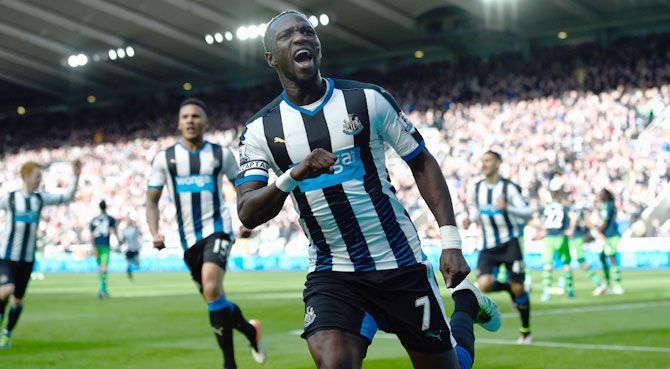 Newcastle United boosted their hopes of avoiding relegation when they beat SwanseaCity 3-0 at St James' Park where Jamaal Lascelles, Moussa Sissoko and Andros Townsend scored for the home side.

Centre back Lascelles put Newcastle ahead with a header at the end of the first half before Sissoko doubled Newcastle's lead in the 82nd minute when Swansea failed to clear a corner.

Townsend added the third with one minute remaining, sliding in Aleksandar Mitrovic's pass to give Rafa Benitez his first win since becoming Newcastle's boss five weeks ago.

Although they remain in the relegation zone, they are only three points behind 17th-placed Norwich with a game in hand.

Swansea dominated much of the play after the break but Ashley Williams and Jefferson Montero missed good scoring chances. 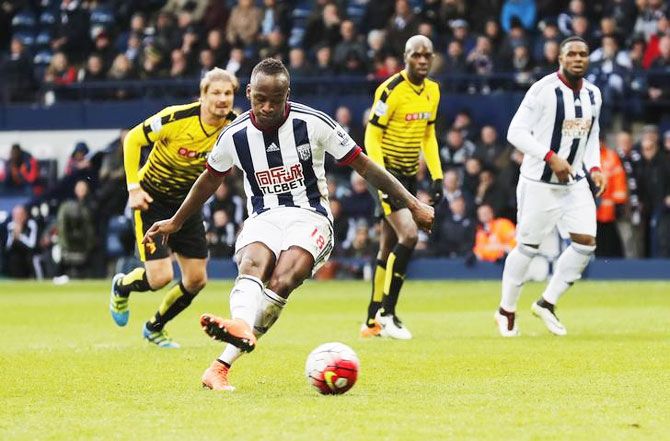 Saido Berahino missed two second-half penalties for West Bromwich Albion as Watford held on for victory at the Hawthorns on Saturday.

Heurelho Gomes kept the visitors in the game with his penalty saves in the 67th and 87th minutes, the heroics making him the first goalkeeper to save two penalties in two separate Premier League games.

The victory provided a welcome boost ahead of Watford's FA Cup semi-final next week against CrystalPalace, whose manager Alan Pardew was watching in the stands. 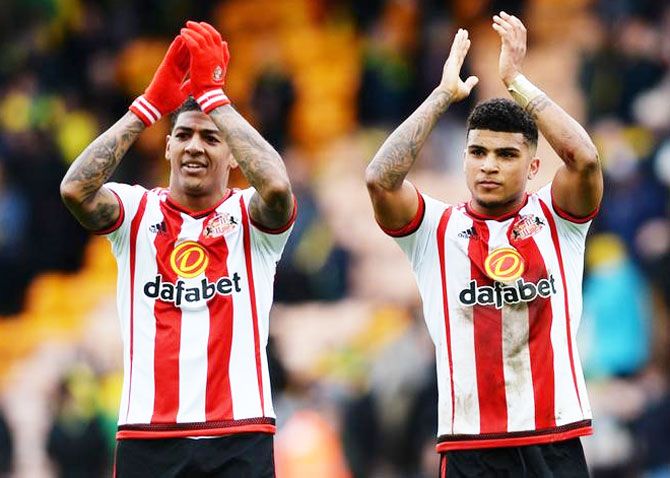 Sunderland improved their chances of avoiding the drop while leaving NorwichCity nervously looking over their shoulders after beating the latter 3-0 on Saturday.

A first-half penalty from Fabio Borini, after he had been fouled by Andre Wisdom, and a strike early in the second half from Jermain Defoe gave Sunderland control before Duncan Watmore added the third goal in stoppage time after poor defending.

Norwich remained on 31 points, one spot above the Premier League relegation zone, while Sunderland moved on to 30.

Norwich have four games left to play, Sunderland have five.

The closest the home side came to scoring was when Nathan Redmond hit the post from 30 metres three minutes after halftime.

© Copyright 2021 Reuters Limited. All rights reserved. Republication or redistribution of Reuters content, including by framing or similar means, is expressly prohibited without the prior written consent of Reuters. Reuters shall not be liable for any errors or delays in the content, or for any actions taken in reliance thereon.
Related News: Sunderland, Norwich, Alan Walter, Nathan Redmond, Andre Wisdom
COMMENT
Print this article 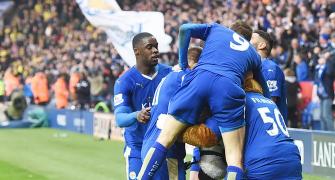 It's 'squeaky-bum time' in the EPL 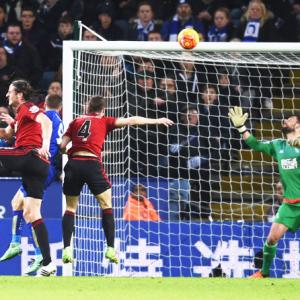