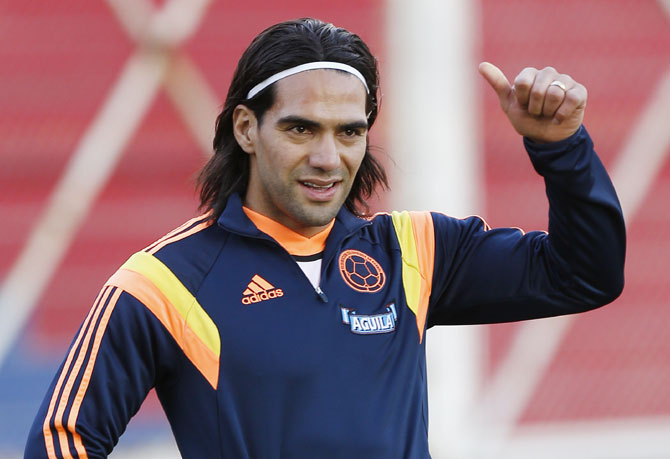 Rumours swirled that the move for Radamel Falcao had gone awry over a failed medical exam as the deadline closed on Monday, but the Colombian striker's one-year loan deal with an option to buy was finally announced some 90 minutes later.

"I am delighted to be joining Manchester United on loan this season," 28-year-old Falcao, who scored 11 goals in 20 appearances for AS Monaco, said on United's website (www.manutd.com).

"Manchester United is the biggest club in the world and is clearly determined to get back to the top. I am looking forward to working with Louis van Gaal and contributing to the team’s success at this very exciting period in the club's history." 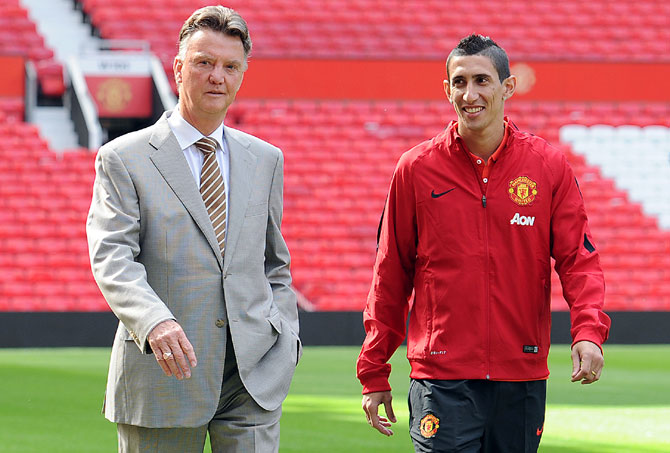 Winless after three games in the Premier League, the rash of signings may appease the critics who have clamoured for an injection of new blood at the fallen giants.

United will recoup some of the fortune spent after selling England forward Danny Welbeck to Arsenal, while Mexico striker Javier Hernandez has also departed on a season-long loan to Real Madrid.

Arsenal did not disclose details, but British media reported the transfer fee for 26-cap England forward Welbeck at 16 million pounds.

"Everyone at Arsenal welcomes Danny to the club and looks forward to his contribution in an Arsenal shirt this season," the team said of the 23-year-old, expected to make his Gunners debut at home to Manchester City on Sept. 13. 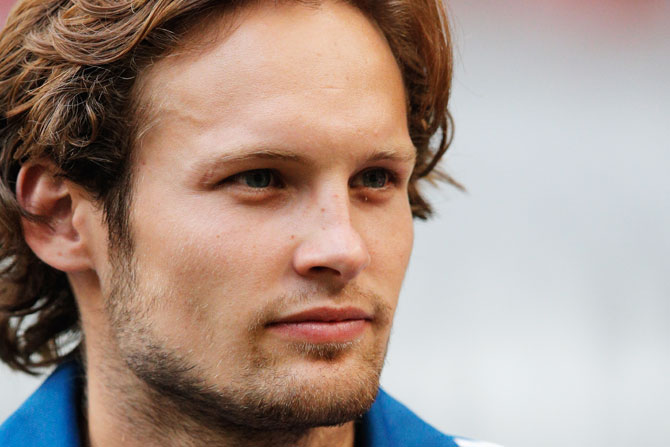 Blind, 24, signed a four-year deal and reunites with Van Gaal after working with the Dutchman at Ajax and the Netherlands national team.

"I am delighted Daley has signed. He is a very intelligent and versatile footballer," Van Gaal said.

"Daley is a great reader of the game, he has played under my philosophy over a number of years and he will be a great addition to the team."

Most of Europe's top sides had done their big money deals before deadline day but a host of clubs took advantage of the frenzy that usually accompanies the end of the window.

Manchester City, big spenders in the past, released England defender Micah Richards to Serie A Fiorentina on loan.

"Now there are no more doubts. The wait is over," the Italian side announced on their website (www.fiorentina.it). 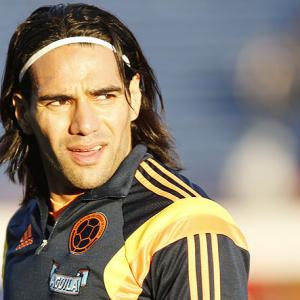 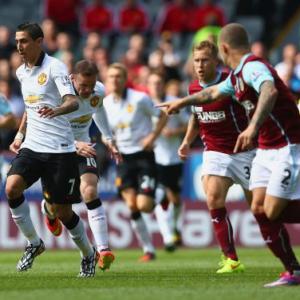