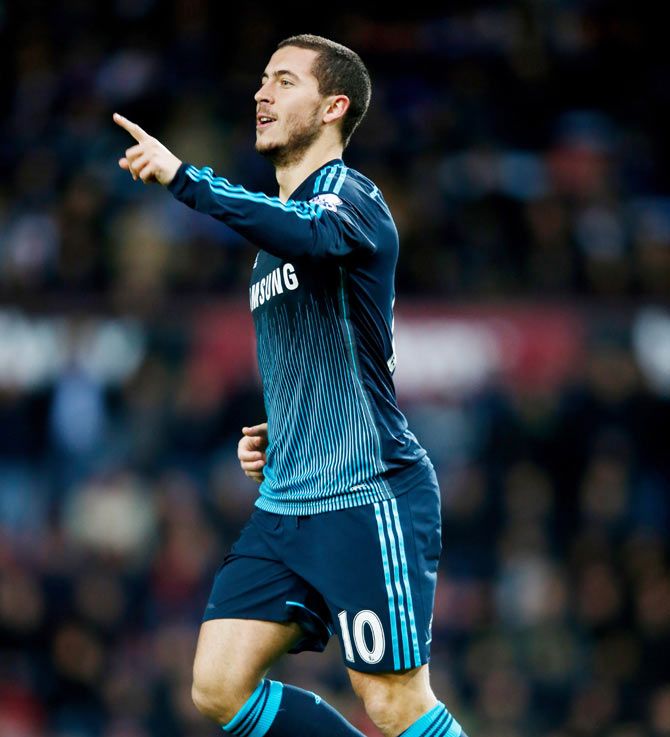 "One day I wanted to be the best and this is what I did this season, I played very well, Chelsea played very well. I don't know if I deserved to win but it's good for me," the Belgian added.

"It's better to be voted for by the players because they know everything about football," added Hazard, who has played in all of table-topping Chelsea's 33 Premier League games this season, scoring 13 goals and 18 in all competitions.

"Personally I have played a good season, I have been there in the big games and I scored a lot of important goals, this is why I'm better this season."

Hazard has already helped Chelsea win the League Cup this term and they are two wins away from clinching the Premier League title for the first time since 2010. 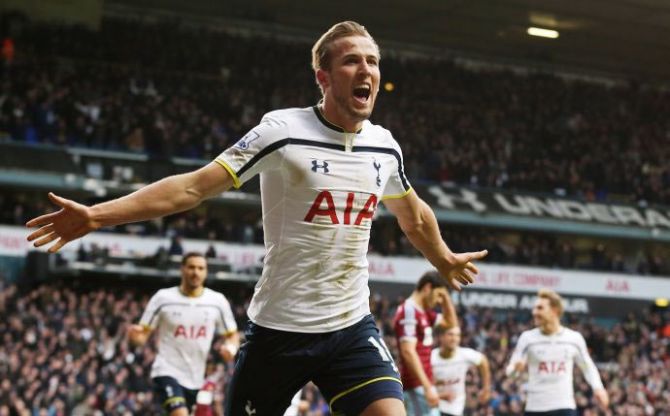 Kane, who scored 79 seconds into his England debut, is the second-highest scorer in the league with 20 goals, one behind Manchester City's Sergio Aguero, and has 30 in all competitions.

"Amazing. A very proud moment for myself and my family as well. Hopefully, the first of many (awards) to come. I've got to keep working hard but to be recognised by the players is something special and definitely a night I won't forget.

"I've always believed in my ability and wanted to get the chance to prove myself. I've managed to ride the wave and this season has got better and better and this has topped it off. This is hopefully the beginning and there's more to come."

English PFA players of the year

© Copyright 2022 Reuters Limited. All rights reserved. Republication or redistribution of Reuters content, including by framing or similar means, is expressly prohibited without the prior written consent of Reuters. Reuters shall not be liable for any errors or delays in the content, or for any actions taken in reliance thereon.
Related News: Manchester United, Eden Hazard, Harry Kane, Chelsea, Liverpool
COMMENT
Print this article 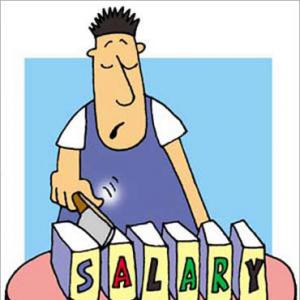 Handsome hike? Be prepared for a long wait