Images from the EPL match played between Manchester United and Watford on Sunday. 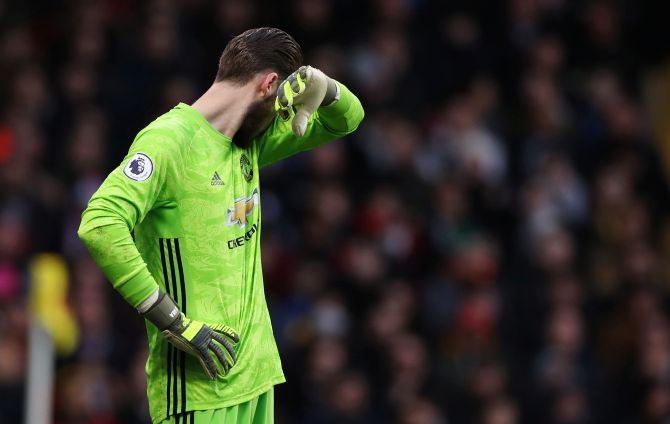 A terrible blunder from Manchester United goalkeeper David de Gea helped Premier League basement side Watford to a 2-0 victory on Sunday for their first home win of the season and maiden victory under coach Nigel Pearson.

The Spain keeper, who had conceded a soft goal in last week's 1-1 draw with Everton, allowed the weakest of shots from Ismaila Sarr through his hands in the 50th minute, putting Watford in front for the first time in a home game this season.

Senegalese winger Sarr was then tripped by United's usually reliable Aaron Wan-Bissaka and earned the penalty from which Troy Deeney doubled Watford's lead in the 54th minute, sending De Gea the wrong way and blasting into the net.

United, who have failed to build on the momentum from back-to-back wins over Tottenham Hotspur and champions Manchester City earlier this month, produced yet another limp display and failed to hit the target in the first half.

United's fifth Premier League defeat of the season leaves them eighth on 25 points after 18 games, while Watford are still bottom but level on 12 points with 19th-placed Norwich City. 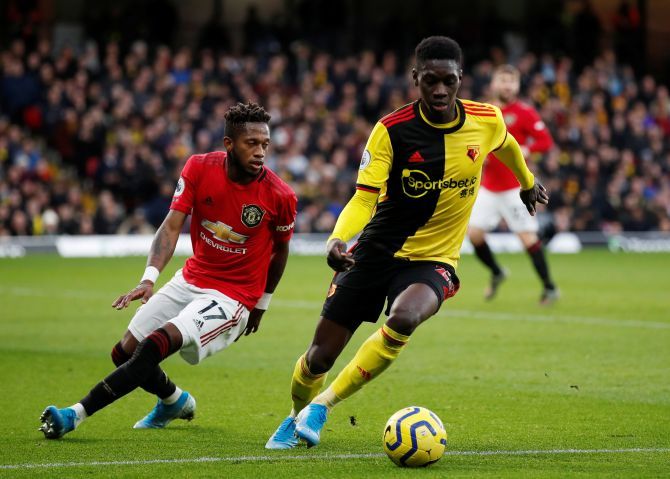 United manager Ole Gunnar Solskjaer wrote off De Gea's costly error as a rare error but was scathing about his side's performance.

"It was a mistake, it happens in football and it is what we train for every day to make sure they don't happen again. David has been very good lately. It is just one of those things that happen," he told reporters.

"We started the game slow. The first half was very, very poor from both sides, it was too slow, like a testimonial. You have to earn every point on the pitch and today we didn't deserve that."

Jesse Lingard missed United's best chance when he attempted to lob Watford keeper Ben Foster when through on goal and hit the roof of the net.

Club record signing Paul Pogba made his first appearance since facing Arsenal on September 30 by coming on in the second half but failed to lift his side, who barely managed to trouble Foster until a late siege which also proved ineffective.

"We have to be better against these so called lower opposition sides who have a deep block," said United captain Harry Maguire.

"We were sloppy and gave the ball away numerous times. We were not good enough and we have to improve. It is something we cannot put our finger on." 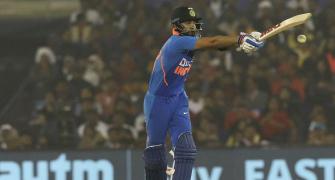 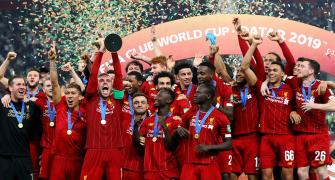 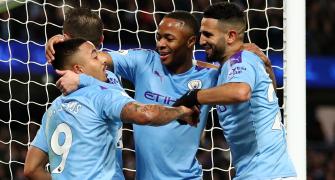 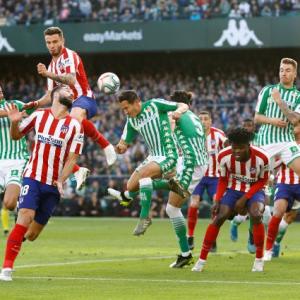 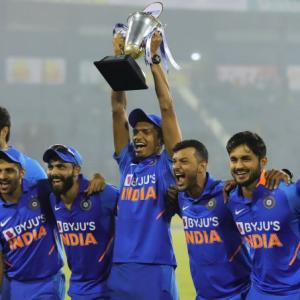