Robin van Persie scored twice as Manchester United won 2-1 at Southampton to continue their recent resurgence and climb to third in the Premier League on Monday.

The Dutchman scored in each half as United, who were distinctly second best for much of the game, secured their fifth successive Premier League victory.

Graziano Pelle ended a personal goal drought dating back to October by equalising but Southampton have now lost three successive Premier League games and are without a league victory since a 1-0 victory against struggling Leicester City on November 8. 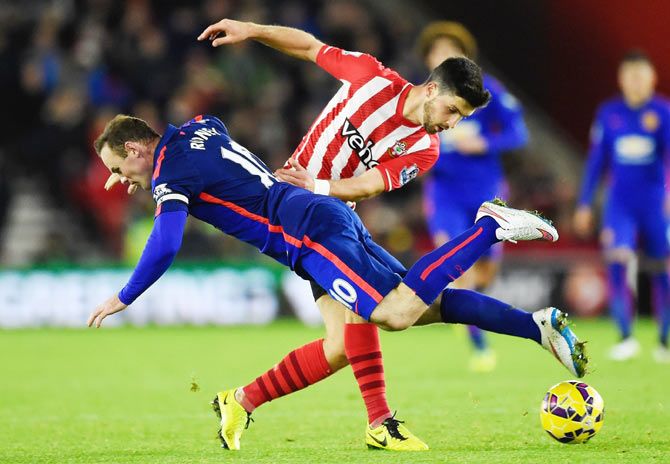 Manchester United have 28 points, five behind rivals Man City in second and eight less than leaders Chelsea while Southampton have dropped to fifth on 26 points, one point behind fourth-placed West Ham United.

The pair fell out during their time at Ajax Amsterdam in 2004 as a result of their differing characters and have endured a frosty relationship since. 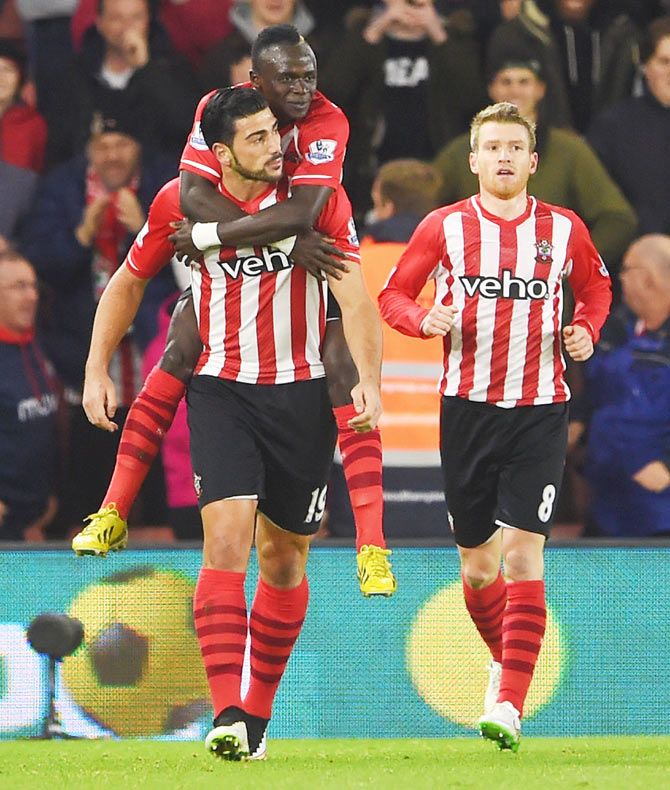 Forster before rolling the ball home in the 12th minute.

Van Gaal's side had won their previous four Premier League games before their visit to St Mary's and their array of attacking players were slick and eye-catching in possession.

However, not for the first time this season their shaky defence, reverted to a back three, looked vulnerable in the face of Southampton's creative passing and movement.

After the hosts had created a number of good chances Pelle fired them level after 31 minutes.

United's towering Belgian midfielder Marouane Fellaini surrendered possession in midfield and after the ball ricocheted around in the box the Italian pounced with a close-range finish. Ander Herrera of Manchester United and Ryan Bertrand of Southampton vie for possession during their match on Monday. Photograph: Mike Hewitt/Getty Images

The Saints began the second half in the ascendancy with Shane Long drawing a sharp stop from the ever-impressive David De Gea before Pelle blazed over.

Despite the heavy pressure United found themselves in front against the run of play when van Persie guided Wayne Rooney's free kick through the legs of Forster at the far post in the 71st minute.

© Copyright 2022 Reuters Limited. All rights reserved. Republication or redistribution of Reuters content, including by framing or similar means, is expressly prohibited without the prior written consent of Reuters. Reuters shall not be liable for any errors or delays in the content, or for any actions taken in reliance thereon.
Related News: Manchester United, Shane Long, Graziano Pelle, Southampton, Robin van Persie
COMMENT
Print this article 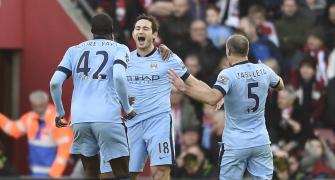 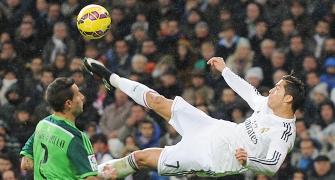 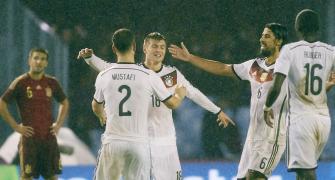 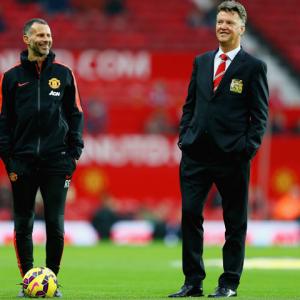