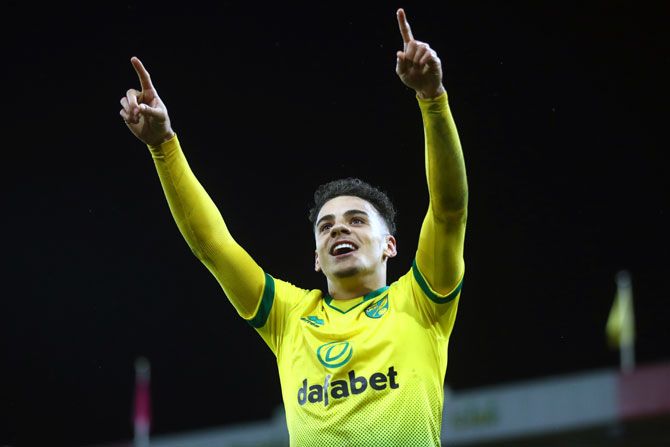 Norwich City's Jamal Lewis threw his relegation-threatened side a lifeline with a a 70th-minute goal to beat visiting Premier League high-flyers Leicester City 1-0 and secure a vital three points on Friday.

Norwich remain bottom of the table but are now only four points from the safety zone -- three adrift of Watford and West Ham United with Aston Villa another point ahead.

Leicester stay third, six points ahead of Chelsea who now have a game in hand.

Unmarked defender Lewis's swerving strike was the Canaries' first goal in open play since New Year's Day, or more than 700 minutes of action.

The clean sheet was also only the home side's second of the season.

Leicester, with top scorer Jamie Vardy left at home to nurse a calf strain, had the ball in the net after 49 minutes through Kelechi Iheanacho but it was ruled out after VAR replays showed the ball hit his arm. 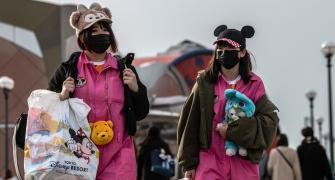 Spurs' Son to 'self-isolate' on return from S Korea 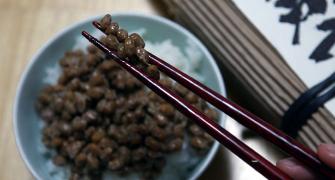 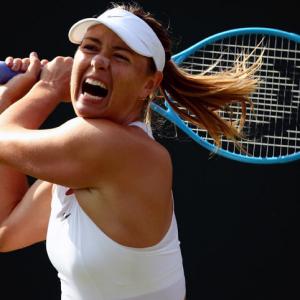