'Happy for you silver medalist@mirabai_chanu... lovely meeting with u … best wishes always!' Salman posted on his Twitter handle.

Returning the admiration, Mirabai replied: 'Thank you so much @BeingSalmanKhan sir. I am a big fan of you and it was like a dream come true for me.'

Saikhom Mirabai Chanu was first of the seven medallists for India at the Tokyo Olympics, winning a silver medal in weightlifting (49kg category), on the first day of the Tokyo Games. 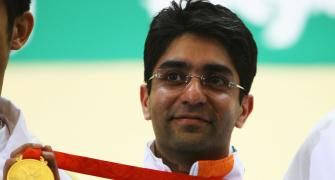 On This Day: Bindra Created HISTORY 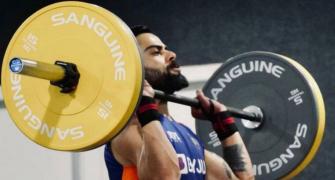 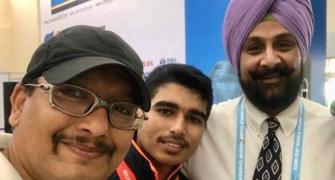 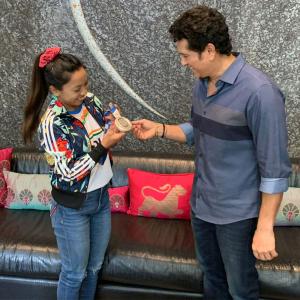 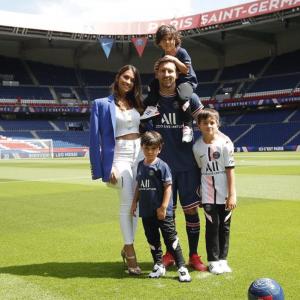