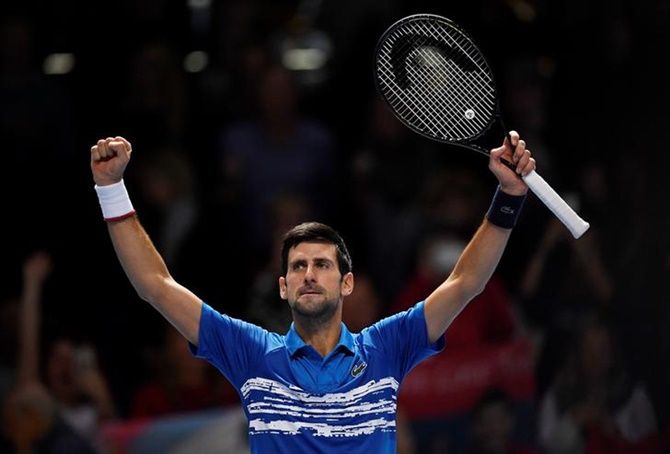 Novak Djokovic ruthlessly took Matteo Berrettini apart at the ATP Finals on Sunday as he began his quest to reclaim the number one ranking by winning his opening group match 6-2, 6-1.

Berrettini became the first Italian to play in the season-ending showpiece since 1978 but was given a harsh lesson by the 16-time Grand Slam champion at the O2 Arena.

The 32-year-old Djokovic began the match 640 points behind Rafael Nadal in the race to end the year on top of the rankings, but victory chipped that advantage down to 440.

Djokovic must at least win two group matches and reach the final to have any chance of matching Pete Sampras's record of ending six separate years as world number one.

Spaniard Nadal, who has concerns over an abdominal injury sustained at the Paris Masters, plays his first group match on Monday against defending champion Alexander Zverev. 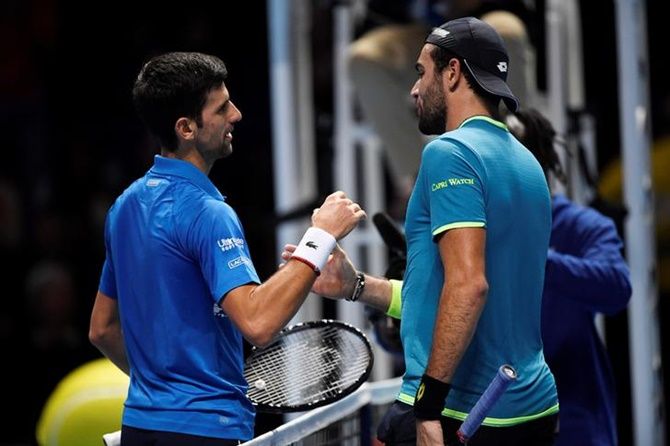 Djokovic, four times a winner of the title since the tournament moved to London in 2009, had never played Berrettini before but quickly got to grips with the aggressive style of the 23-year-old Italian.

The first four games were shared on serve but Djokovic seized the opening break when Berrettini missed a routine forehand at 2-3 and quickly took charge.

His only blemish was when serving at 4-0 in the second set, gifting Berrettini a break with a couple of errors, but normal service was quickly resumed as he finished things off in little more than an hour with an easy forehand.

"It feels great to be back in London," Djokovic, who won Wimbledon this year by beating Roger Federer in an epic final, said on court. "It was not easy for him to be playing his first Tour Finals match and I knew he might be a bit nervous.

"Fortunate to get the break and then I started reading his serve better and played solid throughout the match."

Federer, bidding to win a record seventh title at the season-ending event, takes on Austrian Dominic Thiem in the evening match.

© Copyright 2020 Reuters Limited. All rights reserved. Republication or redistribution of Reuters content, including by framing or similar means, is expressly prohibited without the prior written consent of Reuters. Reuters shall not be liable for any errors or delays in the content, or for any actions taken in reliance thereon.
Related News: Matteo Berrettini, Novak Djokovic, ATP Finals, Tony O'Brien, Roger Federer
SHARE THIS STORYCOMMENT
Print this article 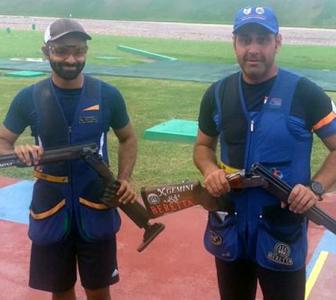 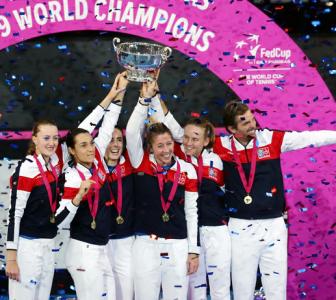 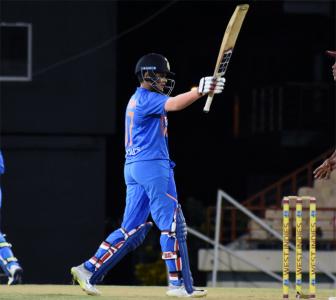 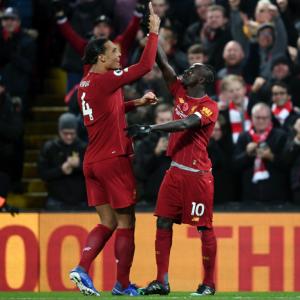 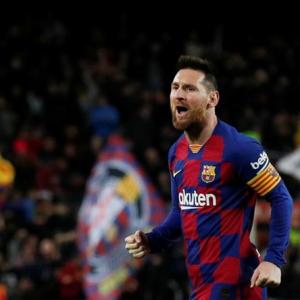