De Bruyne, Kante, Jorginho up for UEFA Player of the Year 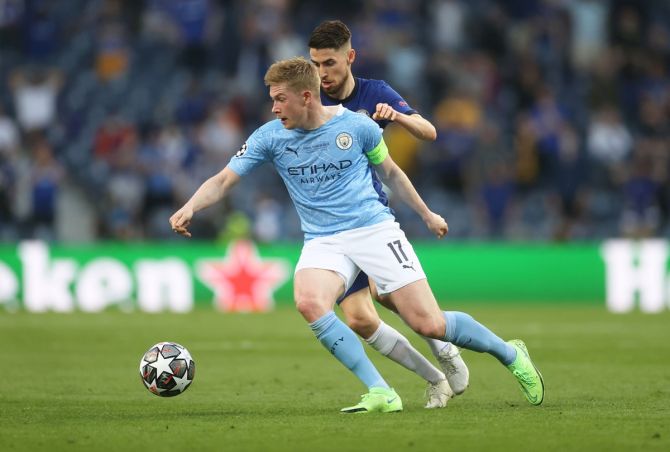 Manchester City's Kevin de Bruyne and Chelsea pair N'Golo Kante and Jorginho are in the running for UEFA's 2020-21 male player of the year award after topping an all-midfield shortlist published on Thursday.

All featured in Euro 2020 -- De Bruyne for Belgium, Kante with France and Jorginho with winners Italy -- and the shortlist is the first in the 11-year existence of the award to feature only midfielders.

UEFA did not reveal the number of votes cast for the three.

Barcelona's Lionel Messi, the six times Ballon d'Or winner who has moved from Barcelona to Paris St Germain, was fourth on the list.

The votes were cast by coaches of the 24 national teams that featured at Euro 2020 as well as 80 coaches of clubs that played in the group stages of UEFA's competitions and journalists from each of UEFA's 55 member associations.

The women's shortlist is comprised of three Barcelona midfielders -- Jennifer Hermoso and Lieke Martens along with Alexia Putellas.

The shortlist for men's coach of the year featured Champions league finalists Pep Guardiola of Manchester City and Thomas Tuchel of Chelsea along with Italy's Roberto Mancini.

The women's team coach of the year has two men in the running with Barcelona's Lluis Cortes and Sweden's Peter Gerhardsson up against Chelsea's Emma Hayes.

© Copyright 2021 Reuters Limited. All rights reserved. Republication or redistribution of Reuters content, including by framing or similar means, is expressly prohibited without the prior written consent of Reuters. Reuters shall not be liable for any errors or delays in the content, or for any actions taken in reliance thereon.
Related News: UEFA, Manchester City, Kevin De Bruyne, Chelsea, Golo Kante
COMMENT
Print this article 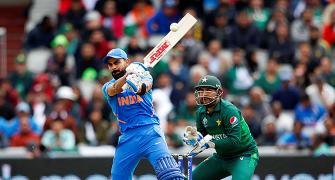 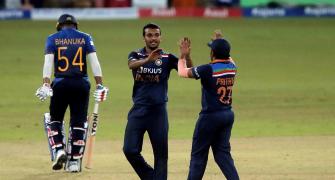 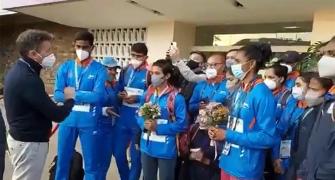 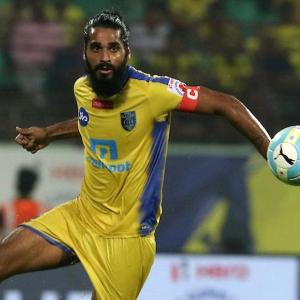 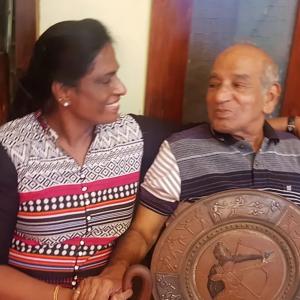