The CBI on Tuesday carried out searches at 20 premises of DDA and CPWD officers besides that of a private firm in connection with alleged irregularities in laying of synthetic turf for lawn bowl event during the Commonwealth Games.

The teams of agency officials, after registering a fresh case under the section 120-B of criminal conspiracy of IPC and relevant provisions of Prevention of Corruption Act, swooped down at the locations in New Delhi and in the National Capital Region, official sources said.

Official and residential premises of several DDA and CPWD officials besides that of private company -- Jubilee Sports Private Limited -- are being searched by the agency, they said.

This is the ninth case in connection with the alleged irregularities in the conduct of Commonwealth Games in New Delhi which were held during October 3-14 last year.

Source: PTI© Copyright 2020 PTI. All rights reserved. Republication or redistribution of PTI content, including by framing or similar means, is expressly prohibited without the prior written consent.
Related News: CPWD, DDA, CBI, IPC, CWG
SHARE THIS STORYCOMMENT
Print this article 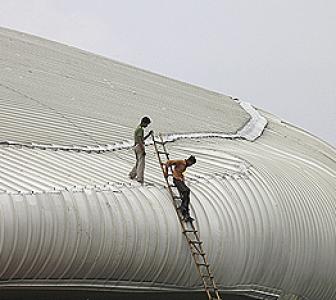 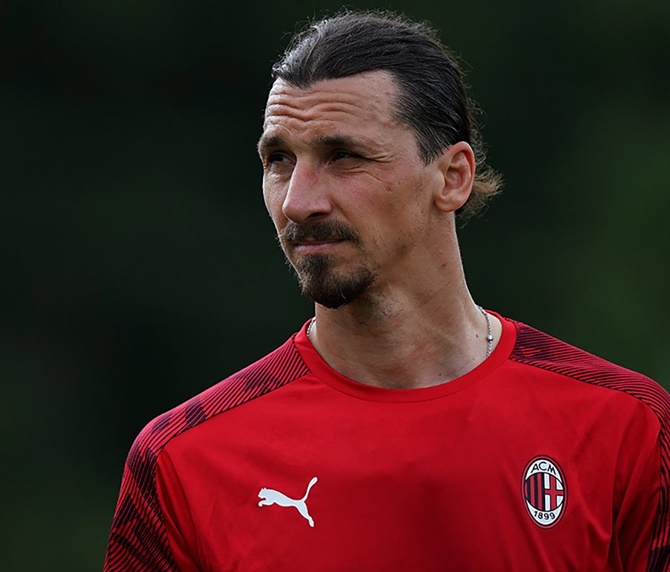 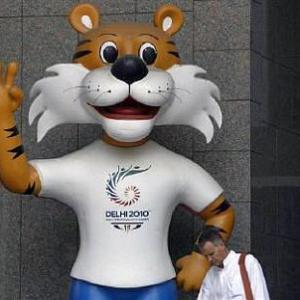