"The Match: Champions for Charity is coming soon exclusively on TNT. All proceeds will benefit COVID-19 relief," Turner Sports said.

No more details of the event were given, but it is expected to be a two-on-two contest, and there is widespread speculation it will be held at a Florida course. 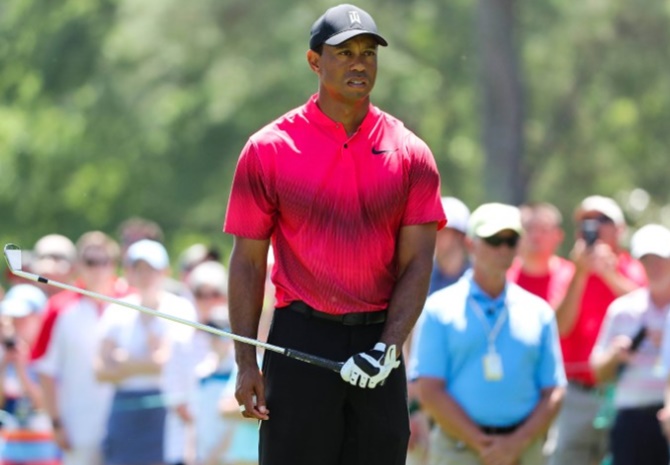 Woods and Mickelson are the two most successful golfers of their era, with 15 and five major championships to their names respectively.

Neither has played since the PGA Tour cancelled the Players Championship due to the coronavirus pandemic after the first round on March 12, shutting down the tour indefinitely.

Woods and Mickelson previously played a pay-per-view exhibition in November 2018 that was beset with technical difficulties and ultimately streamed for free.

Mickelson won the $9 million event in Las Vegas in 22 holes in a contest largely devoid of the trash talk that many viewers were hoping to witness.

But the addition of Brady and Manning is likely to spice things up, and be a big television draw for a national and international audience starved of live sport due to the coronavirus shutdown.

Brady is a six-times Super Bowl champion who has just signed for the Tampa Bay Buccaneers after spending his entire career with the New England Patriots.

Manning, who retired in 2016, is the only starting quarterback to win Super Bowls with different teams -- the Indianapolis Colts in 2006 and Denver Broncos in 2016.

© Copyright 2020 Reuters Limited. All rights reserved. Republication or redistribution of Reuters content, including by framing or similar means, is expressly prohibited without the prior written consent of Reuters. Reuters shall not be liable for any errors or delays in the content, or for any actions taken in reliance thereon.
Related News: Phil Mickelson, Tom Brady, TNT, Ron DeSantis, Tampa Bay Buccaneers
SHARE THIS STORYCOMMENT
Print this article 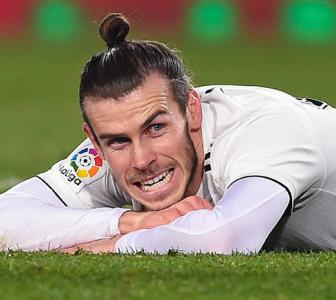 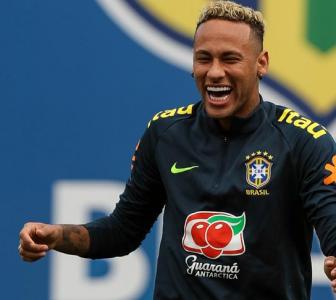 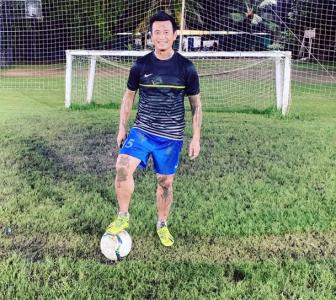 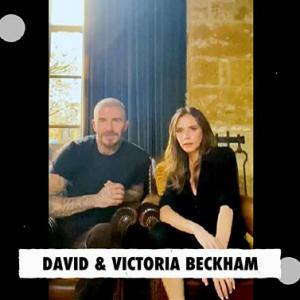